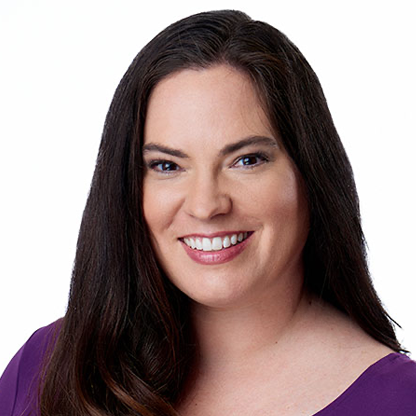 Mrs. Nutting has served as Sunnova’s Executive Vice President, Government and Regulatory Affairs since May 2021, prior to which she served as Executive Vice President, Policy and Communications from April 2018 to May 2021, and as Vice President, Policy and Government Affairs from May 2015 to April 2018. Since 2014, Mrs. Nutting has also served as the Founder and President of Altitude Strategies Consulting, a consulting agency for both for-profit companies and non-profit organizations on energy-related policy issues. Mrs. Nutting previously served as the Director of Policy and Electric Markets at SolarCity Corporation, a publicly traded provider of solar energy services, from 2009 to 2014. Mrs. Nutting has also served in various legislative, policy and management positions in both the public and private sectors. Mrs. Nutting received her Master of Public Affairs degree from Princeton University and her Bachelor of Arts degree in Biology from Cornell University.