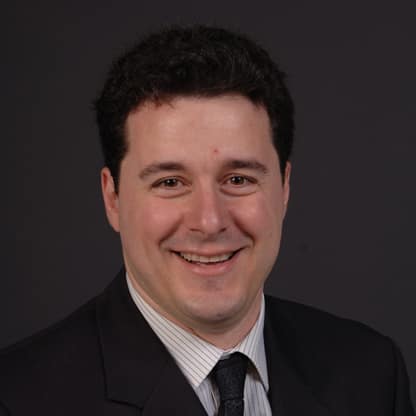 Matteo Pasquali serves as the Director of the Carbon Hub, a Rice-led initiative whose mission is to build a zero emissions future, where clean hydrogen and carbon materials are co-produced sustainably at large scale from hydrocarbons. Since his appointment on the Rice University faculty in 2000, Pasquali has served in various capacities, including Chair of the Department of Chemistry, Master of Lovett College, and Senator at Rice University, Chief Scientific Advisor at Shell, and as Director of two startups he co-founded (DexMat and NanoLinea). Pasquali is an elected fellow of the AAAS and APS and has won numerous awards including the NSF Career, Goradia Innovation Grand Prize, Herschel Rich Invention Award, Schlack Prize for Man-Made fibers, and the Rice Presidential Mentoring Award. Pasquali and his students have co-authored over 220 scientific articles and over 30 patents and patent applications, which have been cited over 17,000 times. Pasquali's research has been funded by US government agencies, corporations, and private foundations. His former students and postdocs are on the faculty at prominent US and international universities and in multinational corporations. Pasquali holds a PhD from University of Minnesota and a MS from University of Bologna, both in Chemical Engineering.