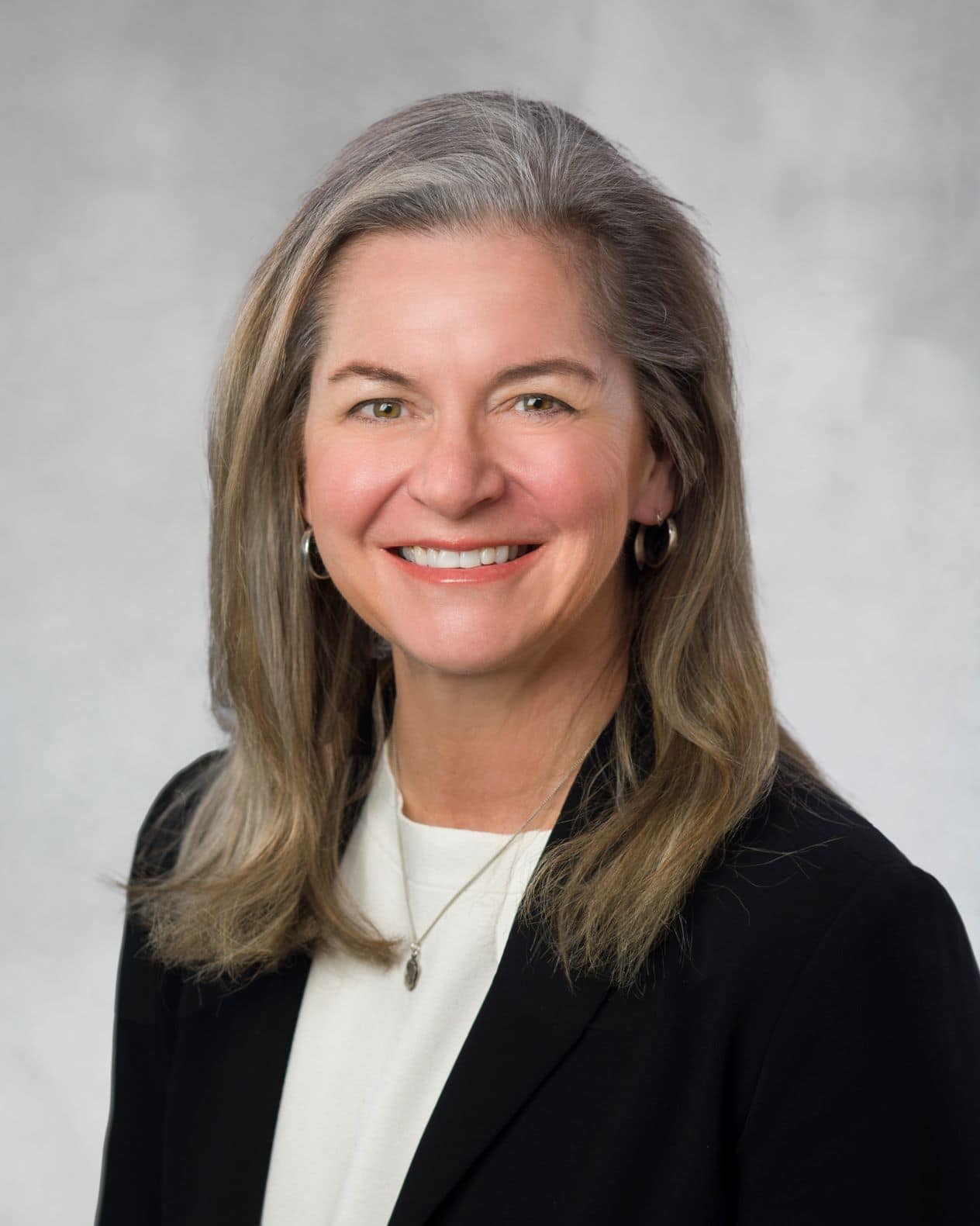 Martha Hall Findlay is Chief Sustainability Officer of Suncor Energy Inc. Martha was elected as an MP twice, and served in the Official Opposition’s Shadow Cabinet from 2008 to 2011. She served as a member of the House of Commons Standing Committees for Finance; Transport, Infrastructure and Communities; Government Operations; and International Trade. She is currently a member of the Minister of International Trade’s Trade Expert Advisory Council. Martha’s community engagement has included serving as an Advisory Council member, Board Director and Executive for several policy, environmental, community and cultural organizations including the Energy Futures Lab, Positive Energy, CKUA Radio Network and the Glenbow Museum. She is a regular contributor to the Globe and Mail; has spoken extensively and written dozens of articles; and is in frequent demand as a public speaker and media commentator on TV, radio and other media. As an Executive Fellow at the School of Public Policy at the University of Calgary, her policy work focused on Canadian economic, social and environmental prosperity. Martha has a Bachelor of Arts in International Relations from the University of Toronto and an LLB from the Osgoode Hall Law School. She also holds the Institute of Corporate Directors ICD.D designation.