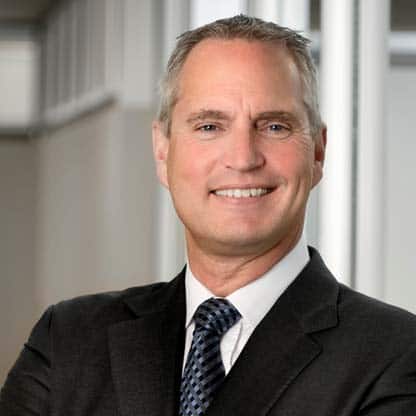 Mark Little is president and chief executive officer of Suncor Energy Inc. Mark joined Suncor in 2008 as senior vice president, Strategic Growth and Energy Trading before becoming the senior vice president of integration following Suncor’s merger with Petro-Canada. Mark has also served as senior vice president, International and Offshore; executive vice president, Oil Sands; executive vice president Upstream; president, Upstream; and chief operating officer. In these roles, Mark’s accountabilities have spanned from operations in the Wood Buffalo region to operations in offshore East Coast Canada, the North Sea, and international onshore operations in Latin America, North Africa and the Near East, where he oversaw significant improvements in efficiency and performance, as well as portfolio growth. Mark has over 34 years of international energy industry experience, including 23 years at Imperial/Exxon. A previous member of the Accenture Global Energy Board and formerly the Chair of Syncrude Canada, Mark is a current member of the board of governors of the Canadian Association of Petroleum Producers (CAPP) where he also serves as a member of the Executive Committee and the Oil Sands CEO Council. In June 2020, Mark was named Resources of the Future chair on the Government of Canada’s Industry Strategy Council.