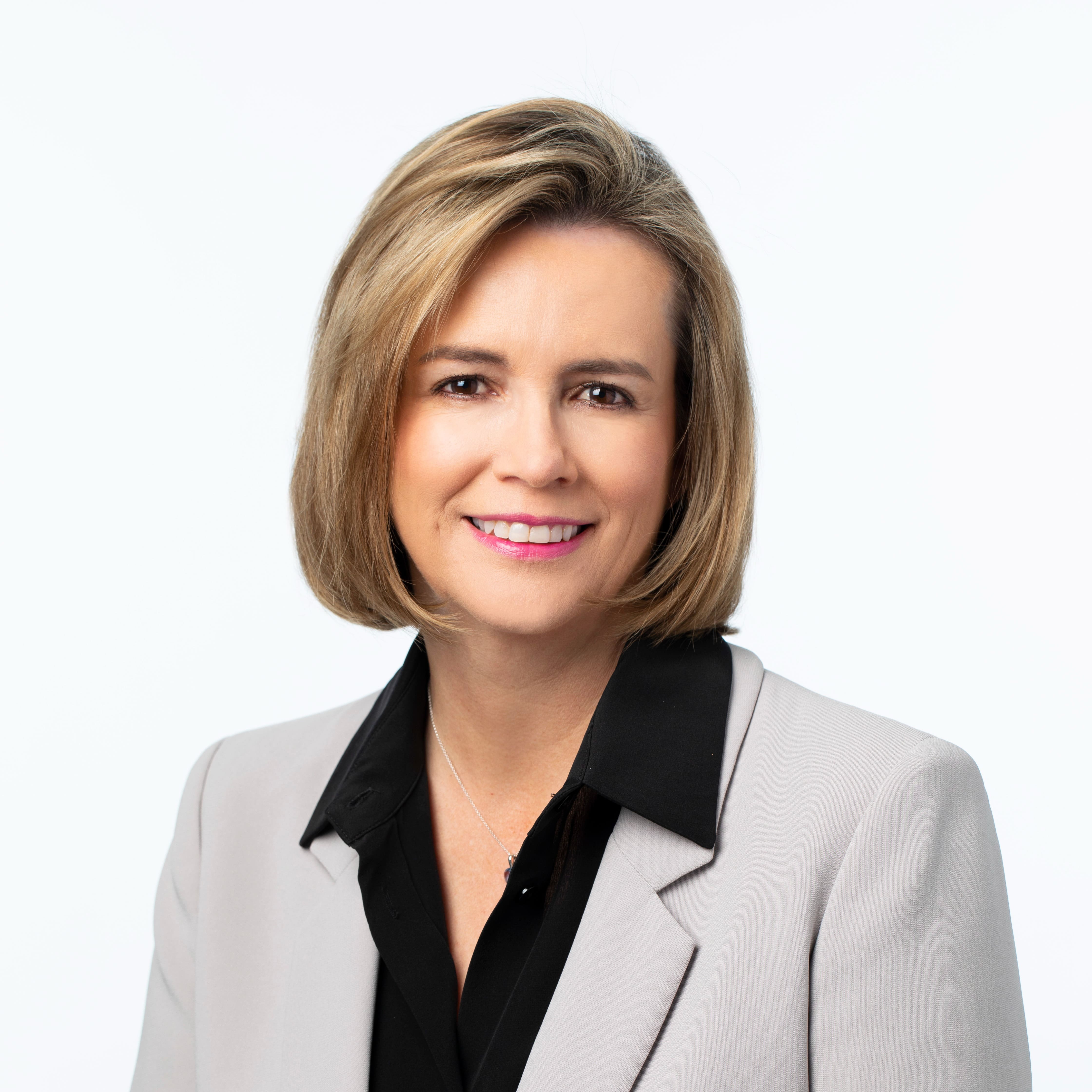 Borras has more than 25 years of experience in the oil & gas sector. From 2017 to 2022, she served as Executive Vice President of Oilfield Services at Baker Hughes, and previously served as Chief Commercial Officer at GE Oil & Gas, where she managed a global team of more than 4000 sales, commercial, and marketing professionals. Borras came to GE Oil & Gas in January 2015 from Baker Hughes, which she joined in 1993. From 2013 to her assignment with GE Oil & Gas, she served as President, Latin America Region, overseeing a $2 billion business with approximately 6,000 employees and a diverse range of customers. She also served as President, Europe/Africa/Russia Caspian Region; Vice President, Global Marketing; Vice President, Centrilift Marketing; and Area Manager for a number of countries in Latin America. Borras began her career in the oil & gas industry in 1991 as a production engineer for Esso in Bogotá, Colombia. She then moved into operations, marketing, and management roles at Esso before joining Baker Hughes. She has broad experience in organizational transformation, process improvement and growth strategies. Borras currently serves on the Board of ADNOC Drilling, the largest drilling company in the Middle East, and Tyson Foods, Inc., the largest U.S. food company. She is actively involved in the Baker Hughes Women’s Network and the Baker Hughes Hispanic Forum. She earned a degree in petroleum engineering from the Universidad de América, Bogotá, Colombia, in 1991.