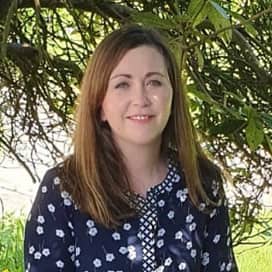 Louise is the Project Manager of the Interreg North Sea Region HyTrEc2 (Hydrogen Transport Economy for the North Sea Region2) project at Aberdeen City Council. She has worked for the Council as a transport and policy officer and latterly on hydrogen projects as part of an Energy Transition team. Her work has included managing Aberdeen’s involvement in bespoke hydrogen projects under the H2 Aberdeen brand. H2Aberdeen is one of the largest programmes of cooperation and investment in hydrogen fuel cell technology in the UK and has included projects that have delivered two Hydrogen Refuelling Stations and one of the largest and most varied hydrogen fleets in Europe. Louise’s latest focus has been on developing Aberdeen as a ‘Hydrogen Hub’ in partnership with bp.