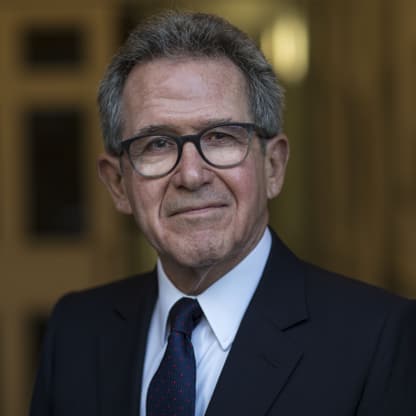 Lord Browne is Chairman of BeyondNetZero, a climate growth equity fund established in partnership with General Atlantic. He served as Group Chief Executive of international energy company BP from 1995 to 2007, having joined the company in 1966 as a university apprentice. He led BP through a period of significant growth and transformation, including a merger with Amoco in 1998. His landmark speech at Stanford University in 1997 established BP as a global leader in the way it thought about and sought to address climate change. In 2007, Lord Browne joined Riverstone, where he was co-head of the world’s largest renewable energy private equity fund until 2015. Lord Browne is independent co-Chairman of the Prime Minister’s Council on Science and Technology, Chairman of the Queen Elizabeth Prize for Engineering, Chiarman of the Francis Crick Institute, Chairman of the Courtauld Institute of Art, and a past President of the Royal Academy of Engineering.