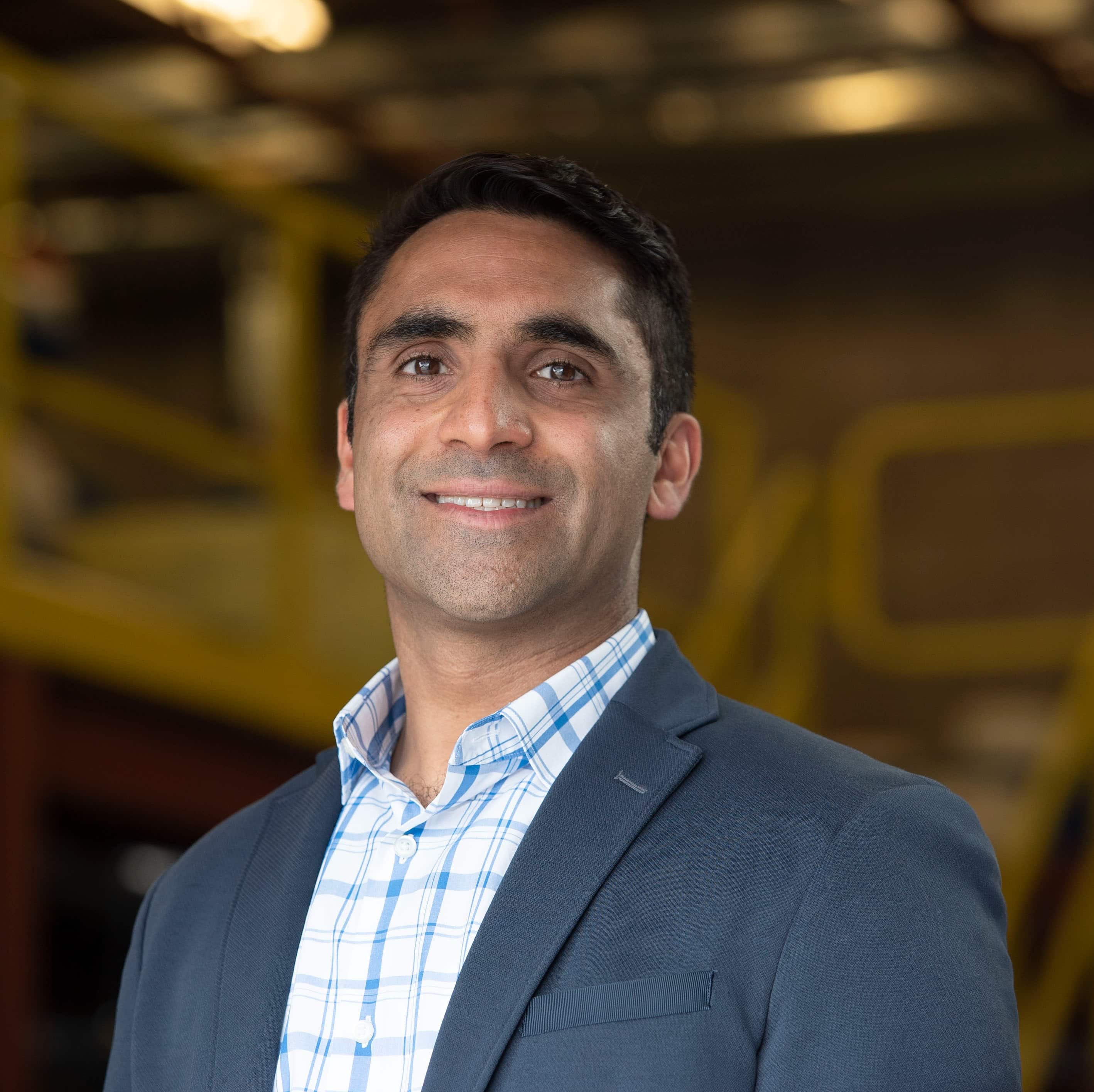 Kunal Phalpher is a seasoned executive with nearly two decades of global experience in the clean technology, battery materials and electric vehicle sectors. As President of Li-Metal Corp., Mr. Phalpher oversees the company’s strategic growth initiatives and the expansion of its lithium metal and anode operations. Mr. Phalpher has established a proven track record of driving rapid growth, having overseen and implemented global business development strategies for multinational organizations. Prior to joining Li-Metal, Mr. Phalpher served as Chief Strategy Officer of Li-Cycle Holdings Corp., a leading lithium-ion battery recycler based in Toronto, where he led strategic planning, corporate development, and oversaw the company's global customer base and commercial development strategy. During his time at Li-Cycle, Mr. Phalpher played an instrumental role in guiding the company from a start-up through a rapid growth phase and its transition to a publicly traded company in the United States. Prior to Li-Cycle, Mr. Phalpher held several roles in the renewable energy and energy storage space, both in North America and Europe, with a strong focus on strategy and business development. He holds a Bachelor of Applied Science in Electrical Engineering from the University of Toronto and a Master of Business Administration from the Rotman School of Management (University of Toronto).