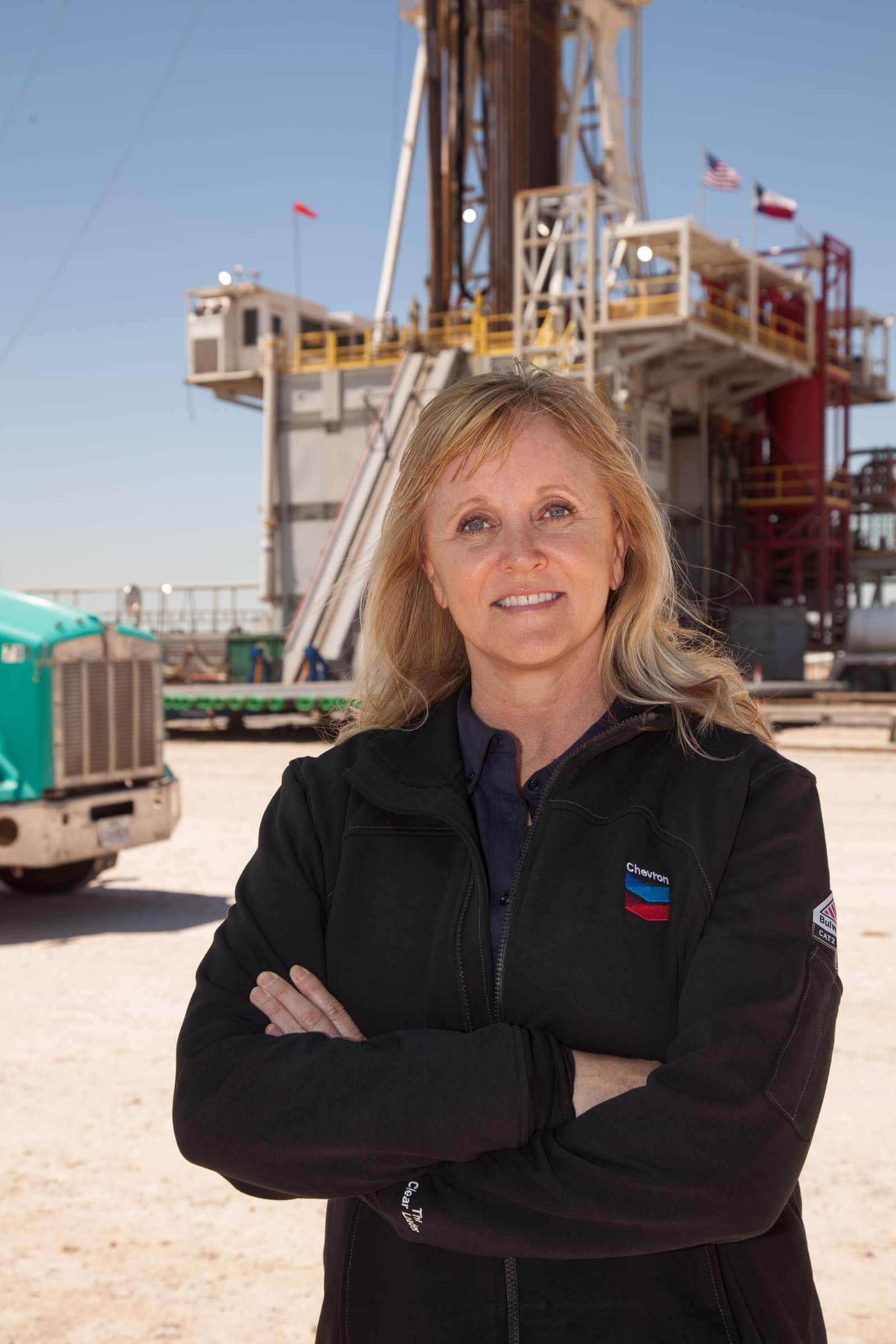 Kim McHugh is the vice president of Drilling and Completions for Chevron. She assumed the position in May 2018 and is based in Houston, Texas. Kim is responsible for all aspects of Chevron’s global Drilling, Completion and Workover Operations. Prior to her current role, she was the general manager of Drilling and Completions in Houston. Kim is a second-generation driller who grew up in the industry and has lived in many parts of the U.S. as well as internationally. Her career has spanned operations in the Gulf of Mexico, Thailand and U.S. onshore. Kim has worked for Chevron, BP, Unocal and ARCO. She has held various roles in managing field operations, engineering and global performance. She is a graduate of Texas A&M University where she received her Bachelor and Master of Science degrees in petroleum engineering. Kim serves on the board of Girls on the Run and the Well Control Institute. She is on the Advisory Council for the International Associated of Drilling Contractors Producers and a member of the Corporate Guild for Dress for Success.