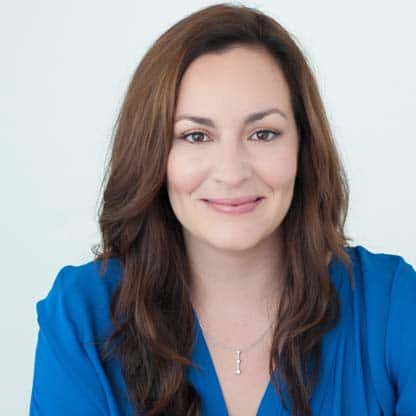 Katie Sloan is the Director of eMobility and Building Electrification at SCE, one of the nation’s largest electric utilities. Ms. Sloan is responsible for SCE’s vehicle and building electrification programs and services, with a planned budget of over USD1 billion. The team’s mission is to help California get 7 million EVs on the road and convert one-third of space and water heating in buildings by 2030. Her team includes three groups: strategy & program development, business development & partnerships, and operations. Previously, Ms. Sloan held roles of increasing responsibility at SCE & Edison International focusing on clean energy policy, strategy, and analysis. She has also worked at First Solar, a large solar panel manufacturer, developing global public policy. She was named one of "40 under 40" people to watch by Pasadena Magazine and a Woman of Achievement by the San Gabriel Valley YWCA for her work at SCE and non-profits. Ms. Sloan currently serves on the board of CALSTART, with the mission to build a high-tech clean transportation industry that creates jobs, cuts air pollution and oil imports, and curbs climate change. She also serves on the board of Beyond the Block, a non-profit focused on expanding global awareness and increasing intellectual curiosity of at-risk youth. Ms. Sloan holds a bachelor’s degree in business administration and a master’s degree in regulatory economics from New Mexico State University.