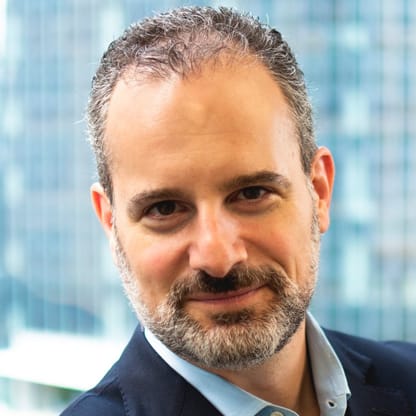 Josh Adler is the Founding Chief Executive of Sourcenergy (www.sourcenergy.com), the technology leader in upstream energy and water intelligence. Sourcenergy applies artificial intelligence to detect, analyze and visualize upstream energy and water activity earlier, more completely and more accurately than any other source, delivering actionable insights through a geospatial data-as-a-service platform. The company has earned 14 U.S. patents for its innovative energy intelligence methods integrating satellite imagery, mobile GPS tracking, regulatory filings and other sources and has many of the top U.S. E&P, OFS and minerals companies as clients. Sourcenergy has been honored by IHS CERAWeek as an Energy Innovation Pioneer and by many others. Josh has founded other energy tech, robotics, real estate, medical technology, and internet companies, and served as chief speechwriter for the U.S. Treasury Secretary. He is a graduate of Yale and MIT, where he was a Sloan Fellow for Innovation and Global Leadership in Energy Ventures. He holds 12 U.S. patents and has been published in the New York Times, the Washington Post, the Wall Street Journal, the Economist, and Wired.