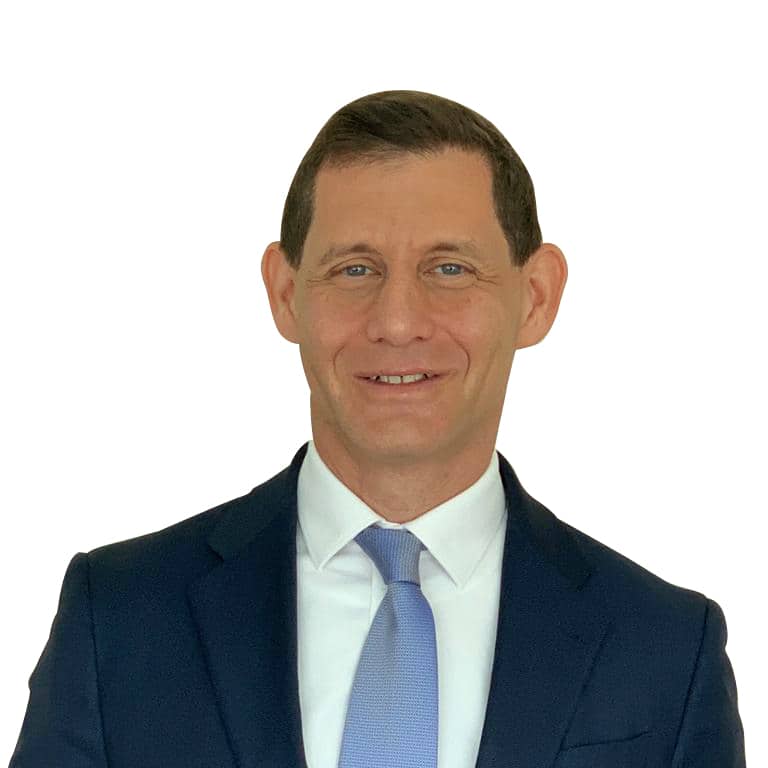 Mr. Sigelman runs the AG&P Group, which is a leading downstream LNG platform and infrastructure development company focused on LNG import facilities and downstream city gas networks. In India, AG&P operates a city gas utility covering ~8% of the country, building and running Compressed Natural Gas (CNG) stations, LNG delivery to industrial customers and piped natural gas to households. In the Philippines, AG&P Industrial is the largest structural, mechanical and electrical contractor in the country and is finalizing the first LNG import terminal with terminal capacity of 5 MTPA. Sigelman started his career with Lazard Frères & Co. in New York and later worked in private equity with Goldman Sachs in London before co-founding his first business called OfficeTiger, which was one of the first international BPOs and ultimately sold to RR Donnelley for $250 million in 2006. Sigelman has spoken on industry panels and shared his LNG industry views and market outlook on a range of trending topics and energy news of the day, including energy affordability, energy security and energy transition between hydrocarbons and electrification in emerging and established nations. These include C.OB. Tuesday, Reuters Impact and S&P Global’s Capitol Crude. He graduated with honors from Princeton University’s Woodrow Wilson School of Public and International Affairs and received his MBA from The Harvard Business School. He is a life member of the Council on Foreign Relations.