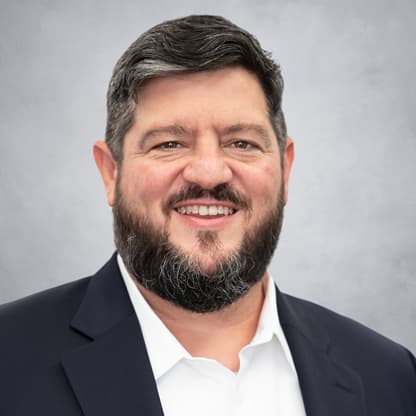 John Zahurancik is a founder of Fluence, the leading energy storage and digital power optimization company. Formed in 2018, Fluence combined the capabilities of Siemens and The AES Corporation to deliver best in class storage solutions including fully integrated hardware, software and digital bidding capabilities to utility, power developer, and commercial customers in more than 30 countries. As Fluence’s leader for the Americas, John’s teams partner with progressive utilities and power system players to deliver and manage flexible modern power infrastructure that reduces the total cost of electricity, improves the reliability of power systems, and supports the growth of low carbon and renewable power generation. A storage industry pioneer, John was a cofounder of AES Energy Storage in 2007 and led AES' team in creating more than thousands of megawatts of utility-scale applications of battery-based energy storage projects in the U.S., Chile, the Netherlands, Northern Ireland, the Philippines, and the Dominican Republic. John is a regular industry speaker on energy storage, innovation, and leadership and is often quoted on these topics in the media. He holds a master's degree in public policy from the University of Michigan and a bachelor's in economics and social science from Florida State University.