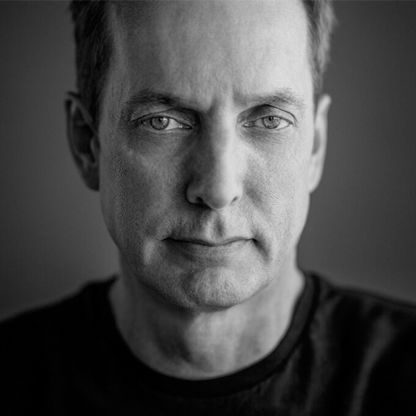 John Redfern is an expert investor, advisor and serial entrepreneur in the data analytics, oil service and energy tech verticals. John spent his career in executive roles at multiple international oil co’s and oil service co’s including as a Director at Hess in London, President of Accumap in Calgary and President of IHS Energy in Denver. Prior to Eavor, John spent 13 years in China co-founding a series of start-ups, the most recent of which is LocalGravity, a leading retail data analytics platform in China. John holds a degree in Engineering Physics from Queen’s University in Kingston, Law degrees from McGill University in Montreal, and an MBA degree from INSEAD in France.