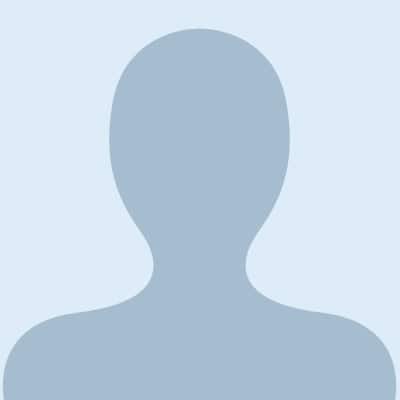 John L. Hopkins is President and CEO of NuScale Power, LLC, a leading U.S.-based advanced small modular reactor technology development company. Prior to joining NuScale in 2012, Hopkins was with Fluor Corporation since 1989, one of the world’s largest publicly-traded engineering, procurement, fabrication, construction and maintenance companies. Hopkins held numerous leadership positions in both global operations and business development. John served as a corporate officer from 1999 until 2012. Active in a variety of professional and business organizations, Hopkins currently serves on the Audit Committee and Compensation Committee of the U.S. Chamber of Commerce, Washington, D.C., he was formerly the chairman of the board. He served with the Department of Energy’s (DOE) Nuclear Energy Advisory Committee (NEAC). He is a current member of the Nuclear Energy Institute Executive Committee and Task Force Member, Atlantic Council and the International Atomic Energy Agency's Group of Vienna. He was a senior energy policy advisor of I Squared Capital, New York. He has also served as the senior executive member of both the Fluor Netherlands and Fluor United Kingdom board of directors; chairman of the board for Savannah River Nuclear Solutions, LLC; and as a director of the Business Council for International Understanding.