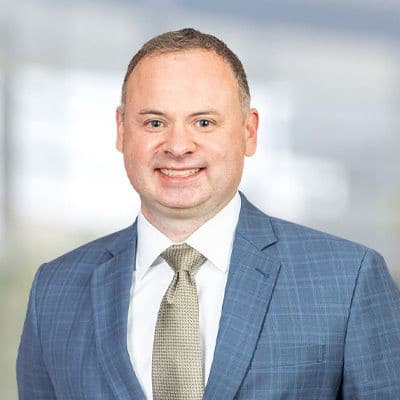 Jesse Parrish is the Chief Executive Officer of Blackhawk Mining. Blackhawk is a leading coal producer in Central Appalachia with a focus on mining and selling metallurgical coal to domestic and international steel producers. Mr. Parrish joined the company in 2014 and has served in numerous roles prior to being named CEO in 2019, including Chief Financial Officer and Vice President of Development and Strategic Planning. Since 2014, the company has expanded throughout West Virginia and Kentucky. Its 8 mining complexes produce over 9 million tons of coal annually. Prior to joining Blackhawk, Mr. Parrish practiced law at a regional law firm, Bingham Greenebaum Doll, where he focused on coal-related transactions and environmental matters. He is the former Chairman of the West Virginia Coal Association and the Kentucky Coal Association, and a trustee of the Energy and Mineral Law Foundation. Mr. Parrish holds degrees from the University of Kentucky College of Business and School of Law.