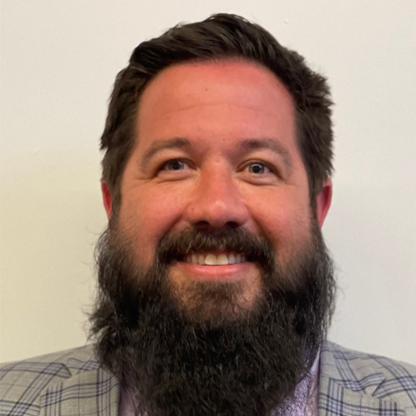 Jason Popivchak, Director Logistics at Latrobe, PA-based Xcoal Energy & Resources and XLNG, the most prolific exporter of US coal, a critical exporter of coal from Australia and a strategic global supplier of LNG, has been involved in energy logistics for 25 years. During that time, Mr. Popivchak has assumed roles of increasing responsibilities. In his current position, he oversees rail, barge and ocean transporation logistics for all of Xcoal and XLNG's energy and metallurgical coal cargos, which are shipped 24/7 to several continents. He and his team oversee transportation and logistics from source to final destination in both the Atlantic and the Pacific basins. Prior to his tenure at Xcoal and XLNG, Mr. Popivchak had a long career at Norfolk Southern, one of the US' premier Class I railroads, having joined NS as a Conductor Pittsburgh Division at 19 years old. He became a locomotive engineer before climbing steadily through the organization to assume critical responsibilities in the energy supply chain. Mr. Popivchak was System Manager Coal Transportation when he departed NS to begin his career at Xcoal and XLNG. Mr. Popivchak resides in the Pittsburgh, PA region with his wife and children.