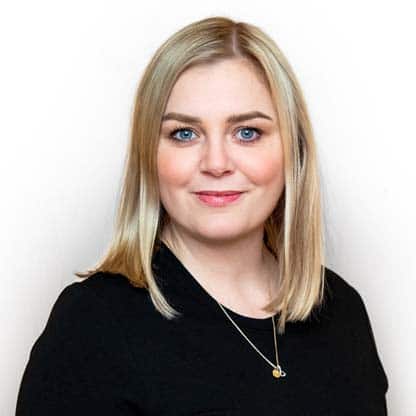 Minister of Petroleum and Energy

Ms. Tina Bru was appointed Minister of Petroleum and Energy on 24 January 2020. Bru is a member of the Norwegian parliament (Stortinget) for the Conservative Party (Høyre) from Rogaland county (elected 2013 and 2017). Until her appointment, Bru was a member of the parliament's Standing Committee on Energy and the Environment. Bru is married, has one child and lives in Stavanger. Bru holds a bachelor degree in management from BI Stavanger. Her political background include several roles in Norwegian Young Conservatives party and as an elected representative to Stavanger City Council (2007-2012) and Rogaland County Council (2011-2013) before she was elected to the parliament in 2013.