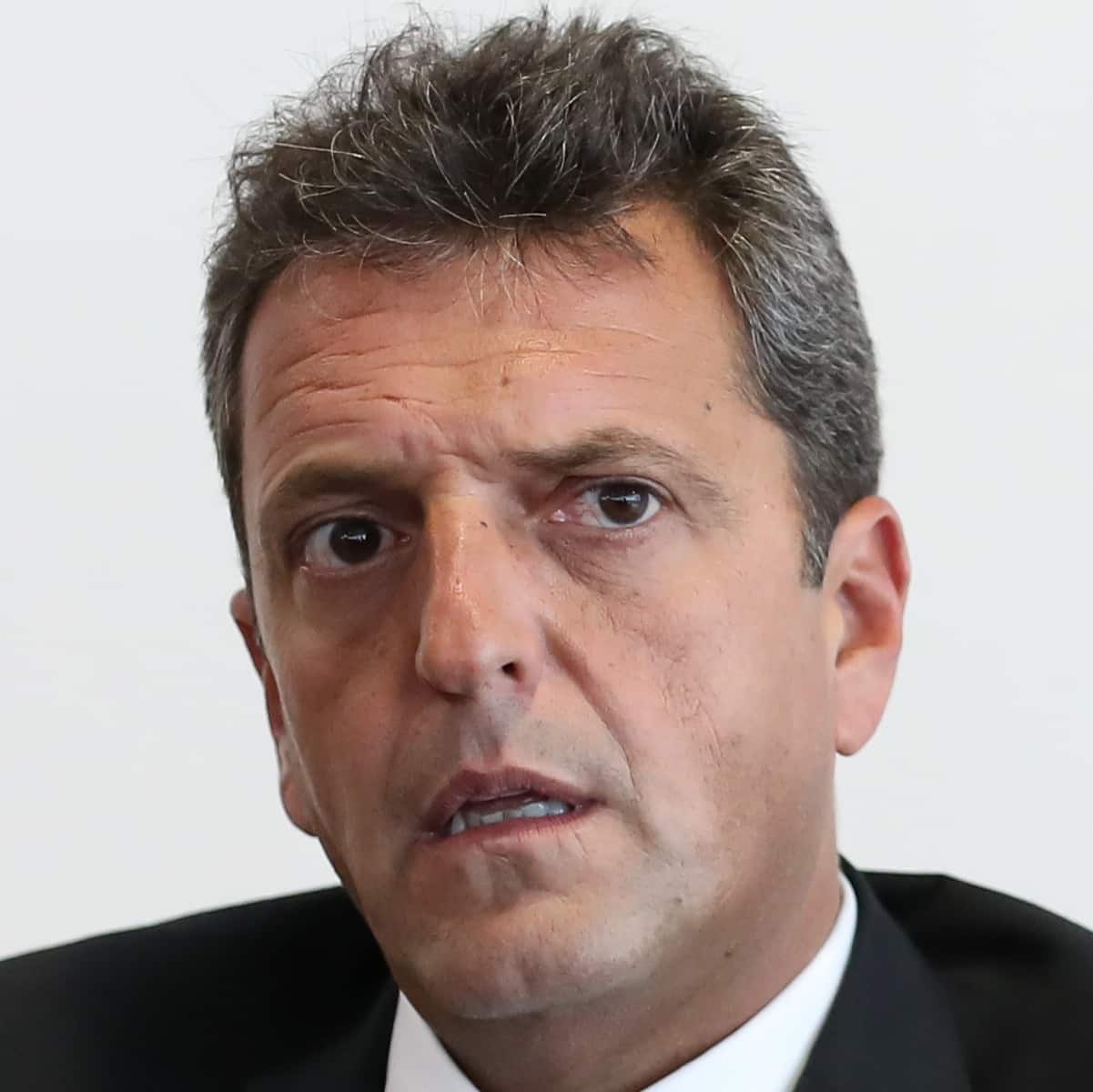 Presently, he is the Minister of Economy of the Argentine Republic. Previously, he was the Speaker of the House of Representatives at the Argentine Congress unanimously elected by all political parties. Two-time presidential candidate, Mr. Massa is a key partner of Alberto Fernandez' government and a relevant actor of Argentine politics. In 1996, he worked in the Undersecretariat of the Minister of Social Development and was elected as a congressman for the Province of Buenos Aires in 1999, becoming the youngest legislator and participating in the commissions for Social Security and Constitutional Matters. Between 2002 and 2007, he worked as the Executive Director of ANSES (Argentina’s National Administration of Social Security), where he led an innovative administration focused on improving pensions and on a more inclusive social security system, broadening the network of support and establishing new ways of making more direct contact with beneficiaries.

In December 2007, he was elected Mayor of Tigre, in Greater Buenos Aires, where he focused on the daily problems related to health, education, family, sports, culture social support and, above all, crime and the use of new technology to fight it. In mid-2008, the President of Argentina asked him to take the position of Chief of the Cabinet of Ministers, where he endeavored to strengthen the social dialogue and to place people’s problems on the political agenda. After taking office as Mayor of Tigre again, he won 2011’s general elections with 73% of votes. In 2013, he led an electoral alliance and, with 44% of votes, became National congressman for Buenos Aires.

He competed against Mauricio Macri and Daniel Scioli in 2015’s presidential elections, obtaining 5.4 million votes in the entire country. His work as congressman has been oriented towards fighting corruption and poverty, as well as towards improving education and investment. Alongside other political leaders from different sectors, he created the Frente Renovador’s school of government, which deals with subjects related to economics, health, crime, production, and education, aiming at providing a government platform that establishes common grounds between future leaders.

He was born on 28th April 1972, in San Martin, Province of Buenos Aires, Argentina. He attended his degree in Law from the University of Belgrano.