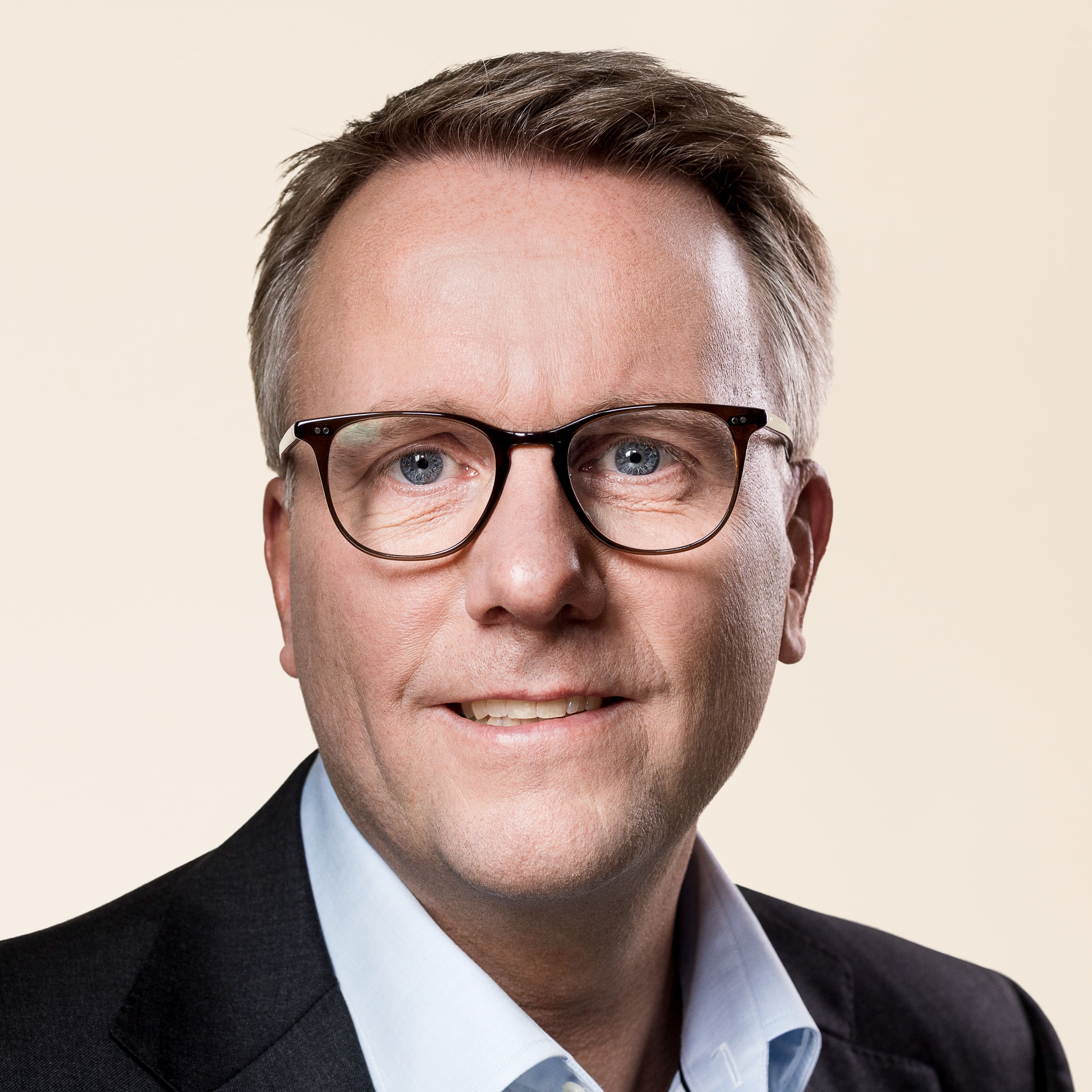 Candidate for The Social Democratic Party in Rødovre nomination district from 1999.

Deputy member of the sector board of the Danish Fundraising Association (ISOBRO), 2016-2019.
Member of the council of representatives of the National Bank, 2015-2019.

Co-author of »Forsvar for fællesskabet«, (A Defence of the Community), Fremad, 2002.