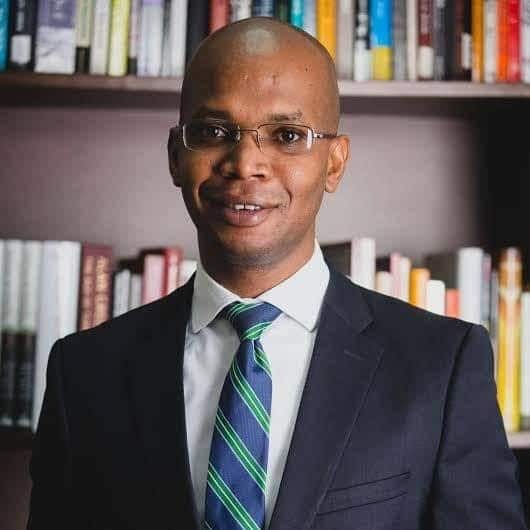 Mr. January Makamba is a Member of Parliament and cabinet Minister for Energy in Tanzania. He previously served as Minister for Environment and Union Affairs and also Communication, Science and Technology. Before entry into politics, Makamba was a diplomat in the Ministry of Foreign Affairs and later served in the State House as Senior Aide to President Jakaya Kikwete. As backbencher in the Parliament, Mr. Makamba was the Chairman of the Parliamentary Standing Committee for Energy and Minerals. Mr. Makamba is a recipient of the National Democratic Institute (NDI) Democracy Award for civic innovation.  Mr. Makamba was also a Young Global Leader (YGL) of the World Economic Forum (WEF) and an Archbishop Desmond Tutu Leadership Fellow.