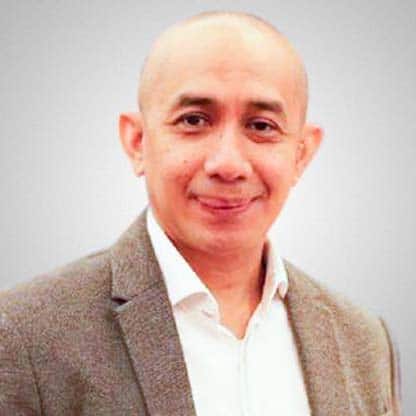 Hendra Sinadia assumed the role as APBI-ICMA’s executive director on October 2017. He joined the association on October 2013 as the deputy executive director. Prior to join APBI-ICMA Hendra served as the executive secretary of the Indonesian Mining Association (IMA). Hendra Sinadia has been in the mining industry for more than 15 years. He first started his career in the industry when worked for PT Freeport Indonesia in 2002-2008 with his latest position at the company was as the company’s Chief Attorney. After leaving Freeport, Hendra served as President Director of PT. Vale Eksplorasi Indonesia (subsidiary of Vale International SA) in 2010 – 2011. Hendra is currently the vice-chairman of Indonesian Mining Institute and director at PT Indo Minerba Insani which he co-founded on 2013. Prior to work in the mining industry Hendra worked as the senior legal consultant at Roosdiono & Rekan in 2000 - 2002 and at the senior tax consultant at Prasetyo Utomo Consult (member firm of Arthur Andersen ) in 1996 - 2001. Hendra Sinadia received his degrees from Faculty of Law, Hasanuddin University Makassar in 1991 and Master of Business Administration, Westcoast University, California in 1995.