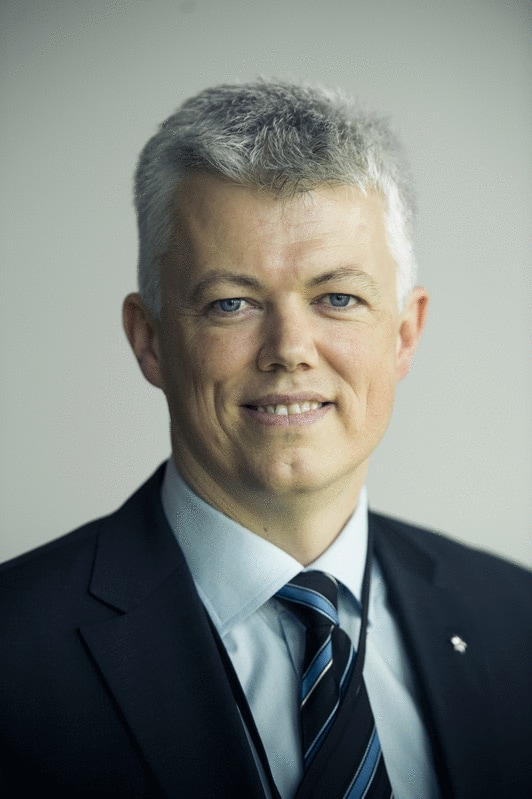 Hans Jakob Hegge is US country manager and senior vice president (SVP) of Equinor’s Global Unconventionals business cluster. In this role  he oversees Equinor’s onshore operations in the US as well as exploration leases in Argentina and Turkey.

Hegge joined Equinor in 1995 and has held several executive leadership roles for various groups across the company. From 2015 – 2018 Hegge served as Executive Vice President and Chief Financial Officer of Equinor. Prior to that he held the roles of SVP, Operations North (2013—2015), and SVP, Operations East (2011—2013) for Development and Production Norway, and as senior vice president, Global Business Services (2005-2009).

Hegge holds a Master of Science degree from the Norwegian School of Economics and Business Administration.