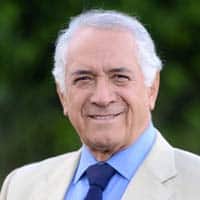 Ministry of Energy, Republic of Ecuador