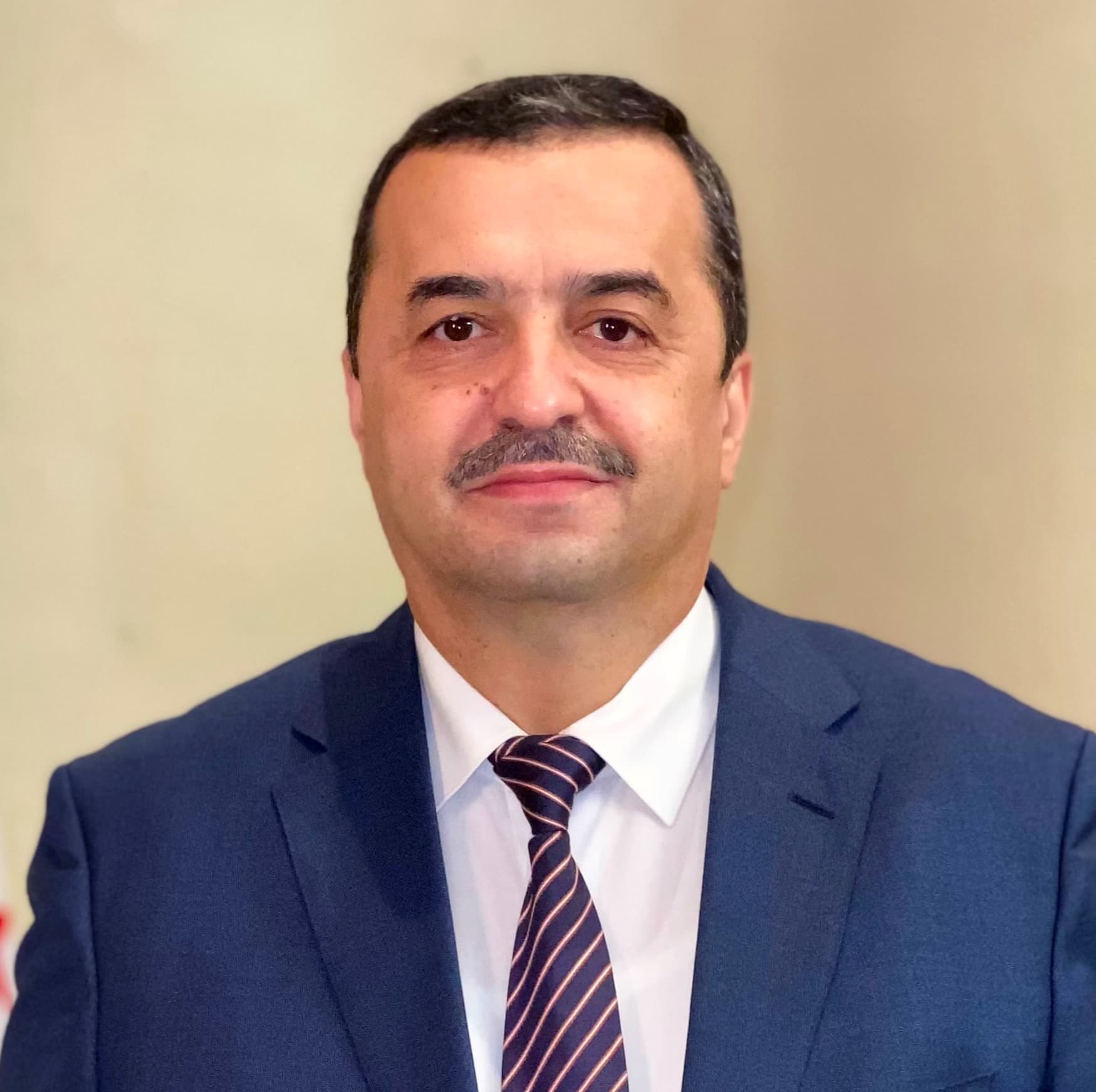 Minister of Energy and Mines

Mr. ARKAB Mohamed is a State Engineer in Mechanics, Energy Science. He also has a Master degree in Business Administration MBA Business Management Cycle. Mr. ARKAB joined the Industrial Assembling Company ETTERKIB in September 1990. He held various positions of responsibility: Mechanical Engine Manager (from September 1990 to March 1992), Power Plants Manager (from April 1992 to January 1997) and Site Manager (from February 1997 to October 2003). Throughout his career, Mr. ARKAB conducted numerous energy construction projects (power plants, power stations, gas and oil processing units, LNG and so on) and industrial projects of national importance. In November 2003, he became Project Manager at ETTERKIB, in charge of all power plant and industrial projects, until June 2006, when he was appointed CEO of the Company. In September 2010, Mr. ARKAB was appointed CEO of the Electricity and Gas Engineering Company (CEEG), a subsidiary of the Sonelgaz Holding, mandated to carry out the entire program of development of business subsidiaries of Sonelgaz Holding. To his credit, he has: The 4000 MW and 8000 MW programs and the 2000 MW emergency program for power plants; The five-year public gas distribution programs and the works of the national gas transmission network; The development programs of the national electricity transmission network (lines and substations); Launch of the National Renewable Energies Program, with the construction of the first high-efficiency photovoltaic plant and the first wind power plant and Preparation for the launch of the new National Renewable Energy Program with a capacity of 4,050 MW in photovoltaic power plants. Since his appointment as head of CEEG, he commissioned more than 8,032 MW in additional domestic power generation capacity, 9,200 km of national gas transmission network (with the completion of more than 700 public distributions of gas with pipelines between 8'' and 28''), 180 substations with a conversion capacity of over 20 448 MVA and 6700 km of national electricity transmission network in 60, 220 and 400 KV lines. Before being appointed Minister of Energy on March 31st 2019, Mr. ARKAB was CEO of Sonelgaz, a position he held since August 30th, 2017. Mr. ARKAB Mohamed was born on February 19th, 1966 in Hussein Dey, Algiers. He is married and has 3 children.