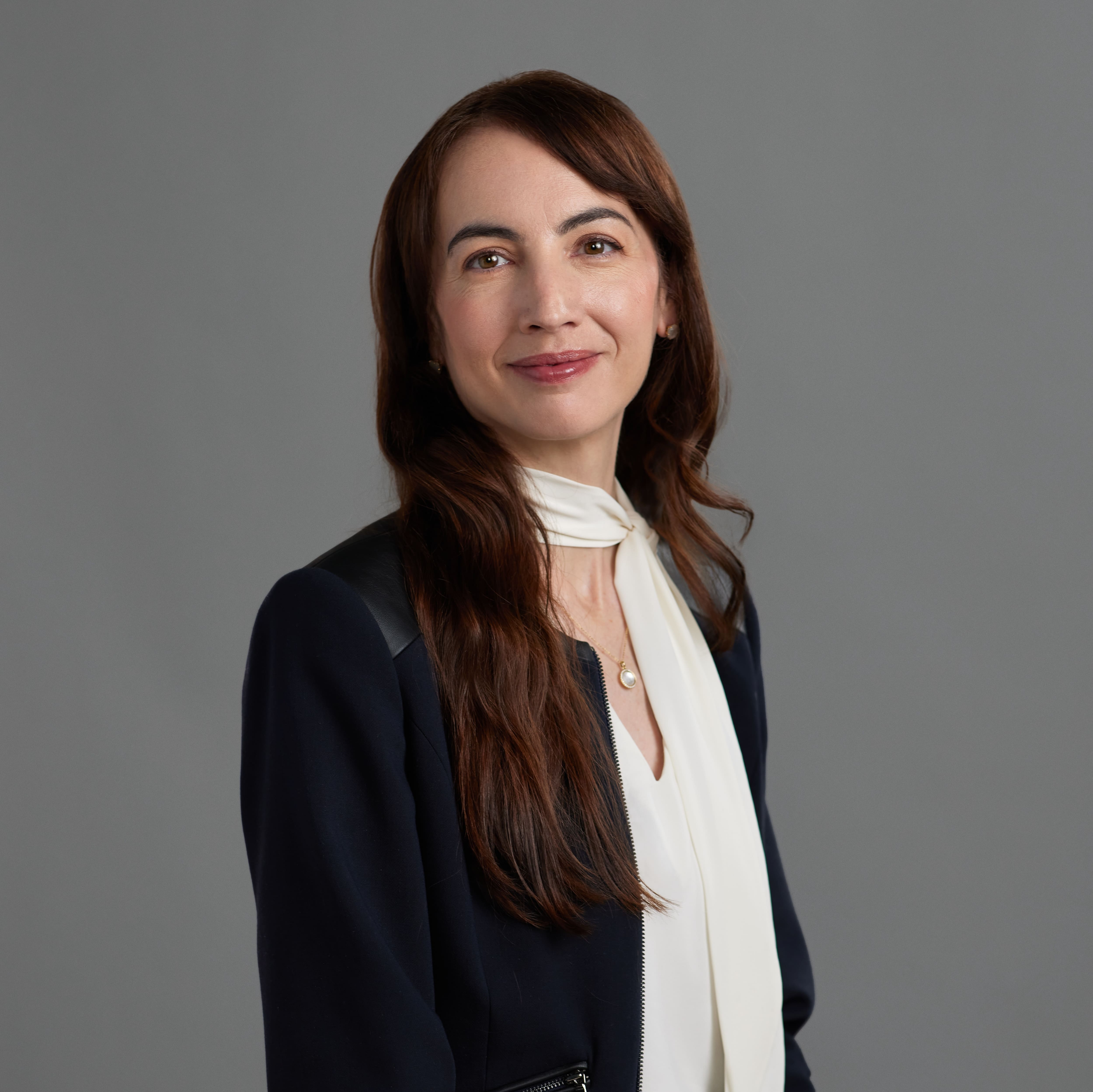 Gwenaelle is Chief Strategy & Sustainability Officer of Schneider Electric and has been a member of the Executive Committee since April 1, 2022. Gwenaelle leads the development of Corporate Strategy, Mergers & Acquisitions and Divestment activities, Sustainability, and Customer Satisfaction & Quality. Prior to her current position, Gwenaelle led Schneider’s Corporate Strategy as SVP, Corporate Strategy and Energy Management Strategy between March 2021 and March 2022. Before joining Schneider Electric, Gwenaelle worked for ENGIE (formerly GDF SUEZ) from 2010 to 2021, first as Senior Vice-President for European and Regulatory Affairs, then as Chief Executive Officer of ENGIE France Renewable Energy, and in her last role as part of the Executive Committee of Engie, serving as the Chief Executive Officer of ENGIE North America and in charge of the Global Business Line on Renewable Energies. She started her career in scientific research at the French National Research Institute and the French Atomic Energy Commission on nuclear energy, before joining the World Bank as a consultant in Washington D.C. She also worked for the Service of the Prime Minister in France within the General Secretary for European affairs overseeing energy and competitiveness matters, and as the advisor for various ministers. Gwenaelle is Independent Director at the Board of Air France-KLM since May 2021. She has been nominated as a Young Global Leader by the World Economic Forum. In 2019, she received a Knight of the National Order of Merit in France. Gwenaelle holds a degree in Physics and Chemistry from the Ecole Normale Supérieure in Cachan, a post-graduate diploma in Molecular Chemistry from France’s Ecole Polytechnique, and an engineering degree from the Corps des Ponts et Chaussées. She is currently located in Boston MA, United States.