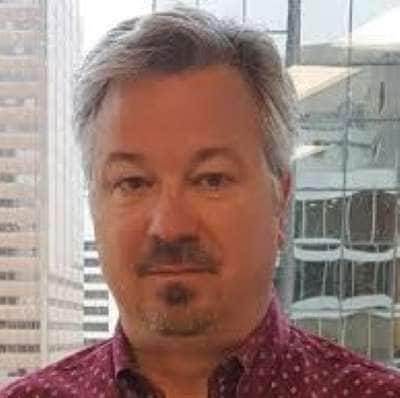 Gordon currently works as a senior executive in business development for Wolf Carbon Solutions US LLC, a U.S. based affiliate of Wolf Midstream, a $4 billion multi-faceted energy infrastructure organization based in Calgary, Alberta. As the founding CEO of Wolf Midstream, Gordon was a key player in the midstream business origination of the Alberta Carbon Trunk Line, and Wolf’s resulting leadership in the carbon infrastructure business in Canada. Wolf Midstream was formed in 2016 with equity financing from CPP Investments to focus on the acquisition and development of energy midstream infrastructure assets in Western Canada. Starting with a small team, Wolf has acquired and built a substantial asset base in oil pipelines, natural gas liquids, and carbon infrastructure and Gordon was instrumental this progression of Wolf to the multi-faceted, infrastructure business it is today. Prior to Wolf, Gord was a founder and principal of Mistral Energy Inc., VP of Commercial Operations for Taylor Gas Liquids Ltd., the Manager and Administrator of Taylor NGL Limited Partnership. Gordon has also held positions with Ernst & Young in their gas industry management consulting practice and various engineering positions with Dow Chemical Canada. Gordon holds a Bachelor of Science in Engineering and an MBA from the University of Alberta. He holds a professional engineering designation in the province of Alberta.