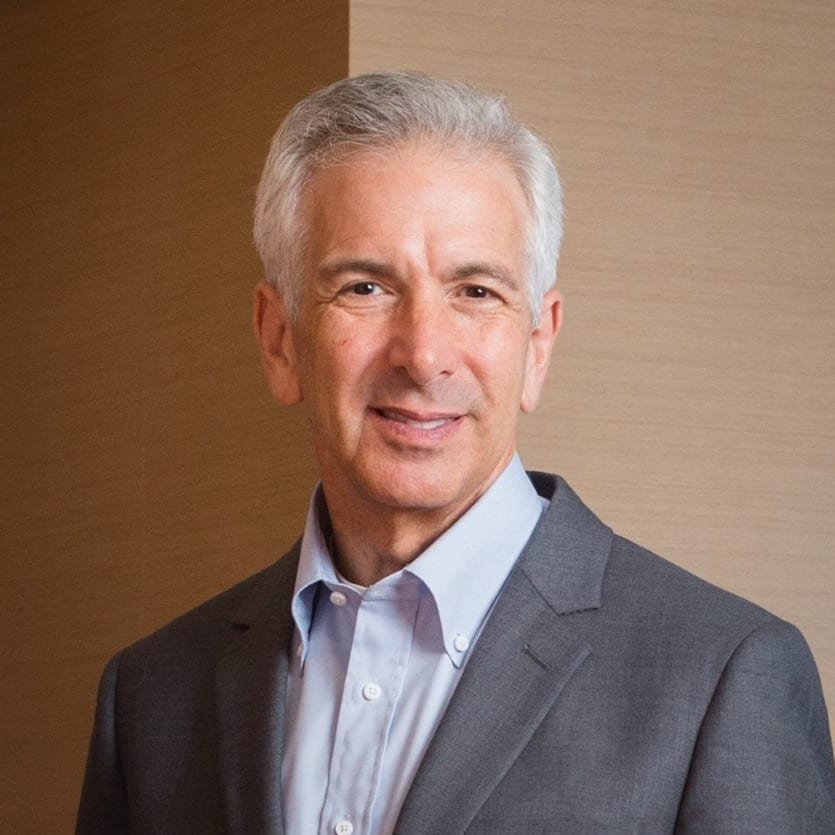 Environmental Defense Fund president Fred Krupp has guided EDF for three decades, overseeing its growth from a small nonprofit with a budget of $3 million to one of the world’s most influential environmental organization, with an annual budget of more than $250 million and 1000 employees. EDF works across the globe, including in the United States, China, India, Mexico and Europe.

As a leading voice on climate change, energy and corporate sustainability, Krupp appeared on the TED stage in 2018 to announce plans to launch MethaneSAT, a satellite that will measure and map planet-warming methane emissions from the oil and gas industry worldwide. He was also a key advocate for the overhaul of America’s chemical safety laws in 2016 and the passage of historic climate investments in 2022.

Krupp has pioneered innovative approaches to harnessing the power of the marketplace to protect the environment and has led EDF’s groundbreaking corporate partnerships with FedEx, KKR, McDonald’s, Walmart and others. Most recently, he helped GM develop its plan to sell only zero-emission vehicles by 2035.

He was educated at Yale, where he was recently elected to the board of trustees, and at the University of Michigan Law School. Krupp appears frequently in the media and was named one of America’s Best Leaders by U.S. News and World Report.  He is a recipient of the 2015 William K. Reilly Environmental Leadership Award from the Center for Environmental Policy at American University. Krupp is co-author with Miriam Horn of the New York Times bestseller Earth: The Sequel – The Race to Reinvent Energy and Stop Global Warming.