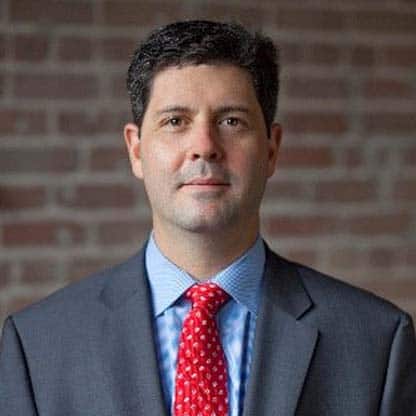 Felipe has been with bp since 2006 and has more than 20 years’ experience in the industry. He has been appointed Senior Vice President, Zero Carbon Energy from July 2020. From 2016 he held the position of Regional President Latin America, comprising all of bp’s upstream businesses and shareholdings in the countries of Brazil, Venezuela, Mexico, and Argentina, with the heads of each of these countries reporting into the regional president Latin America. Within this region, Felipe was accountable for overseeing all E&P access, development and production operations. Prior to this, Felipe was Chief Commercial Officer for bp’s Integrated Supply & Trading business (IST), where he headed the Commercial Development group leading business development across the gas value chain. In addition to working with IST regional businesses he also supported the Upstream business providing guidance for gas/LNG marketing. His business portfolio included Guangdong Dapeng LNG import terminal JV and Shenzhen Dapeng LNG trucking JV in China and India Gas Solutions (India downstream gas marketing JV). Felipe previously headed up the Marketing & Origination team for Europe, Africa and Russia in IST. Prior to this he held various positions; Head of Crude Trading Europe, IST Chief of Staff, European Refining Supply Manager and Commercial/Sales Manager. He originally trained as an Engineer before moving into investment banking in M&A and then onto consulting with Booz Allen Hamilton before joining bp. He holds a Masters in Mechanical Engineering and a Masters in Finance. He also speaks French, Spanish and Portuguese and originates from Colombia.