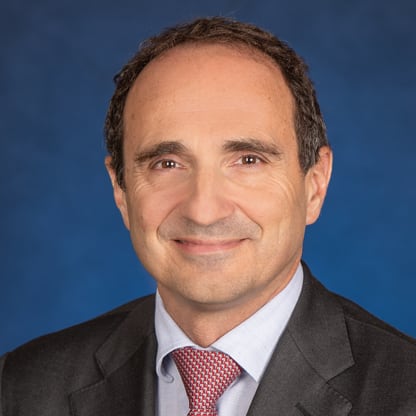 Mr. Faillenet has 30 years of experience in the oil and gas industry. Prior to joining Carlyle International Energy Partners in 2014, Mr. Faillenet was Africa Regional Manager with Perenco, an independent oil and gas company with gross production of over 400,000 boepd and operations in 15 countries. Mr. Faillenet joined Perenco in 1994 and held a number of senior positions in operations and management in various countries in Latin America, Africa and Europe. Mr. Faillenet is a Director of Assala Energy, Black Sea Oil and Gas, Mazarine Energy and SierraCol Energy. Mr. Faillenet is a graduate of Ecole Centrale de Lyon in France and holds an Msc in Control Engineering from Salford University, England.