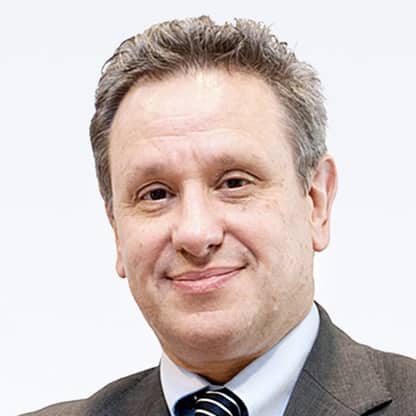 Enrico Viale was appointed Head of North America in July 2019. He has previously served as the Enel Group's Head of Global Generation (from July 2014) and Head of Global Thermal Generation (from April 2016). After nine years at Ansaldo Energia in Italy and eight years at ABB in Italy and Switzerland, Viale, an engineer, joined Enel in 2003 as Country Manager of Southeastern Europe and CEO of Enel Maritza East 3, where he headed up a number of development projects and operational activities in conventional and renewable energy generation, as well as in distribution in Bulgaria, Romania and Greece. From 2008 to 2014 he was Chief Operating Officer in Russia, managing Enel's interests in OGK-5 and Rusenergosbyt and supporting SeverEnergia’s upstream gas operations. He was subsequently appointed Country Manager and CEO of Enel Russia. Married, with two daughters, Viale has a degree in Engineering from the Polytechnic University of Turin, which he followed up with post-graduate studies in the United States, earning his MBA at the Leavey School of Business, Santa Clara University.