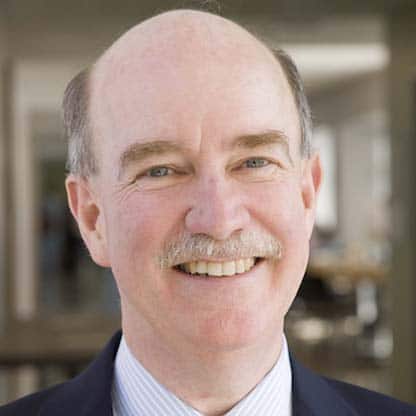 Dr. Robert C. Armstrong, Director, MIT Energy Initiative, the Massachusetts Institute of Technology (MIT), is also the Chevron Professor of Chemical Engineering at MIT. The MIT Energy Initiative is an Institute-wide enterprise linking science, technology, and policy to transform the world’s energy systems. A member of the MIT faculty since 1973, Dr. Armstrong served as Head of the Department of Chemical Engineering from 1996 to 2007. His research interests include energy, the rheology of complex materials, and polymer fluid mechanics. In 2008, Dr. Armstrong was elected into the National Academy of Engineering for conducting outstanding research on non-Newtonian fluid mechanics, co-authoring landmark textbooks, and providing leadership in chemical engineering education. He received the Warren K. Lewis Award and the Professional Progress Award in 1992, both from the American Institute of Chemical Engineers, and the 2006 Bingham Medal from the Society of Rheology, which is devoted to the study of the science of deformation and flow of matter. Dr. Armstrong was a member of MIT’s Future of Natural Gas and Future of Solar Energy study groups and co-edited Game Changers: Energy on the Move with former US Secretary of State George P. Shultz.