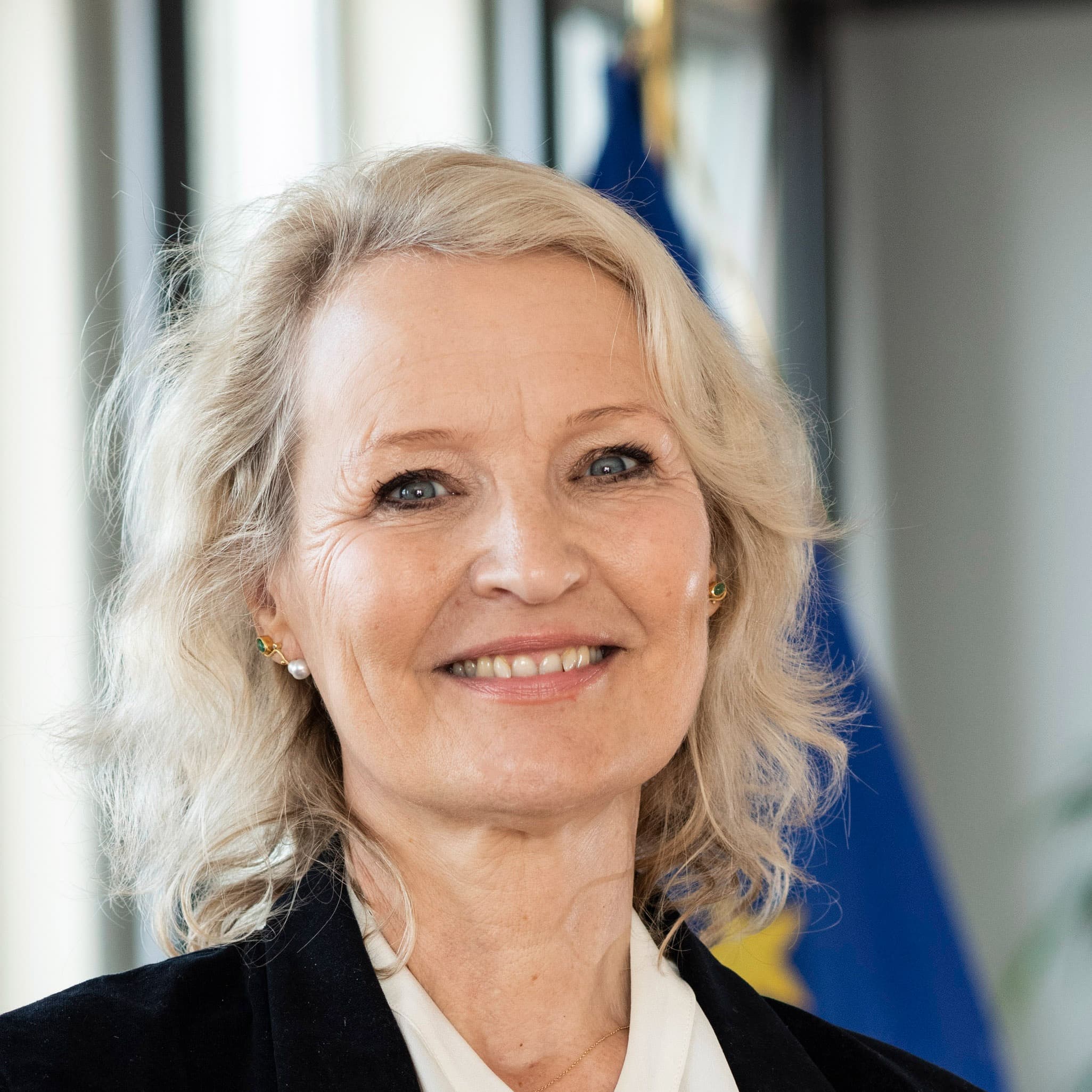 Ms. Ditte Juul Jørgensen became the Director-General for Energy at the European Commission on 1 August 2019. In this capacity, she leads the Directorate-General and its efforts to ensure access to affordable, secure, reliable and clean energy for all Europeans; to promote efficient production and use of energy; and to drive the process of becoming the first climate-neutral continent while contributing to Europe’s sustainable growth and job creation. Before assuming this role, Ms. Juul Jørgensen served as the Head of Cabinet for Commissioner Margrethe Vestager. During this time, Ms. Juul Jørgensen steered work to ensure that all companies compete equally and fairly on their own merits to benefit consumers, businesses and the European economy as a whole. A committed civil servant in the European Commission since 1992, Ms. Juul Jørgensen also held Head of Unit and Director positions in the Directorate-General for Trade. It was here that she managed European Union policy and negotiations in the World Trade Organization, provided legal advice and led dispute settlement work. Ms. Juul Jørgensen has almost twenty years of experience in multilateral trade policy and World Trade Organization matters. As Head of Unit, she has also worked on sustainable development, sanitary and phytosanitary issues and European Union trade relations with partner countries. Ms. Juul Jørgensen’s career also includes service as the Head of the Economic Section of the European Union Delegation to the United Nations in New York, where she represented the European Union on trade, sustainable development, international partnerships, finance and legal issues. Other formative experiences include work in the Directorate-General for Competition and at the European Court of Justice. Ms. Juul Jørgensen is a law graduate from the University of Copenhagen and the College of Europe.