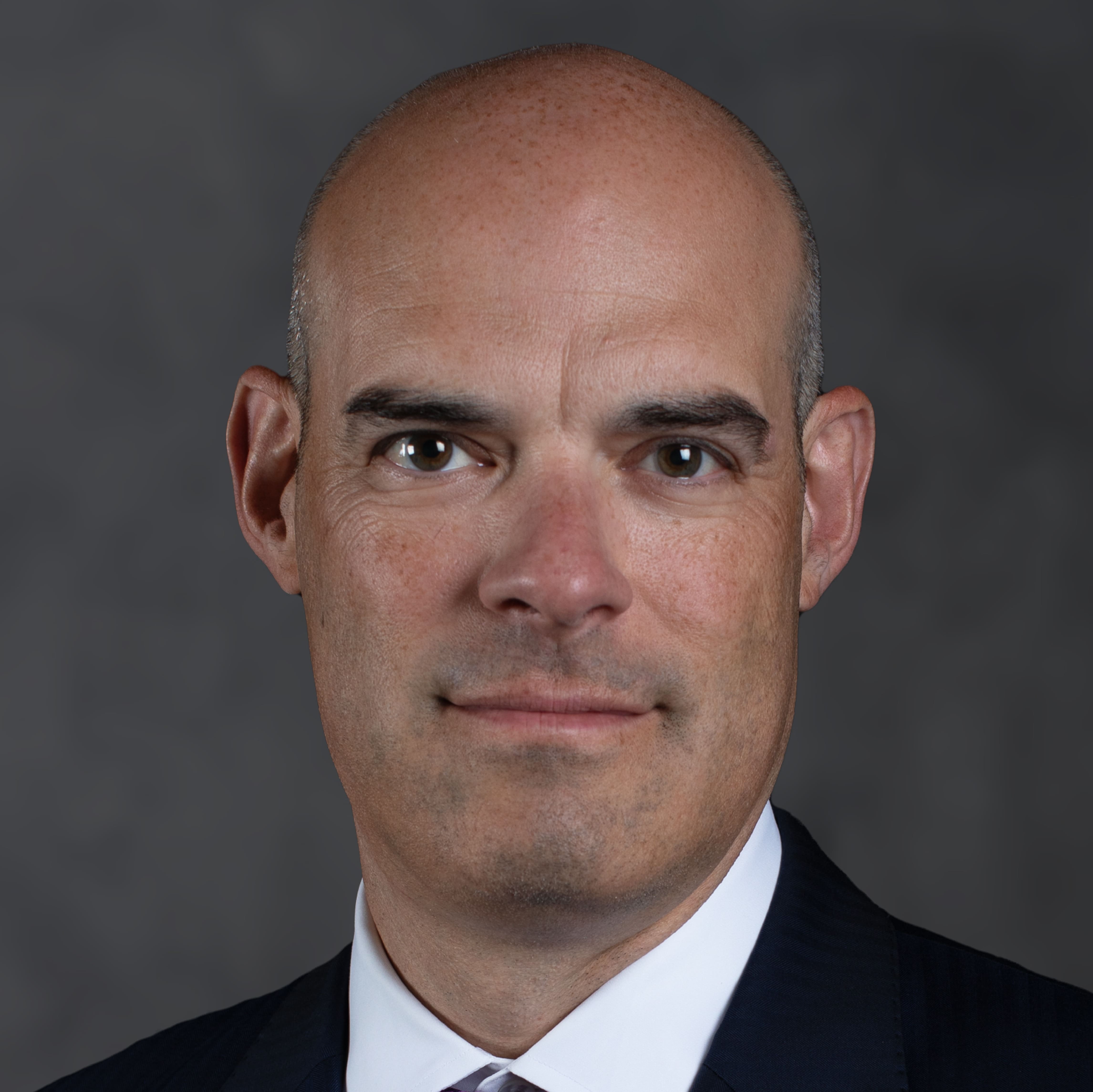 David Harris, was appointed to the position of executive vice president and chief corporate development officer in January 2021. Harris is responsible for Devon’s business development, new ventures, subsurface, land and technology functions. Prior to the WPX merger, he served as executive vice president of exploration and production responsible for all of Devon's business units, as well as land, technology, subsurface and environment, health and safety groups. He has previously served as senior vice president of exploration and production, senior vice president of business development, vice president of corporate finance and treasurer, and as associate general counsel. Harris has been with Devon since 2007. Prior to joining Devon, he was a partner in the Dallas office of Thompson & Knight LLP, specializing in corporate and securities matters. Harris holds a bachelor's degree from the University of Tulsa and a law degree from the University of Oklahoma.