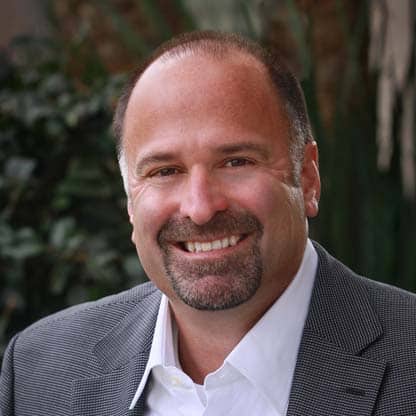 Dave Rubenstein has been an active and successful business owner in Los Angeles for over 30 years. He was previously the President and majority owner of Pacific Diazo Products, Inc., which produced and distributed industrial chemicals, primarily ammonia, to more than 400 customers in southern California, Arizona, Nevada and Utah. Mr. Rubenstein, who sold Pacific Diazo to a Fortune 600 company, is a former Board member of the National Association of Chemical Distributors and President of the Western Region. He currently serves as a Trustee for Winona State University's Foundation, where he received his Bachelor of Business Administration degree. In 2009, he was recognized as a Distinguished Young Alumnus.