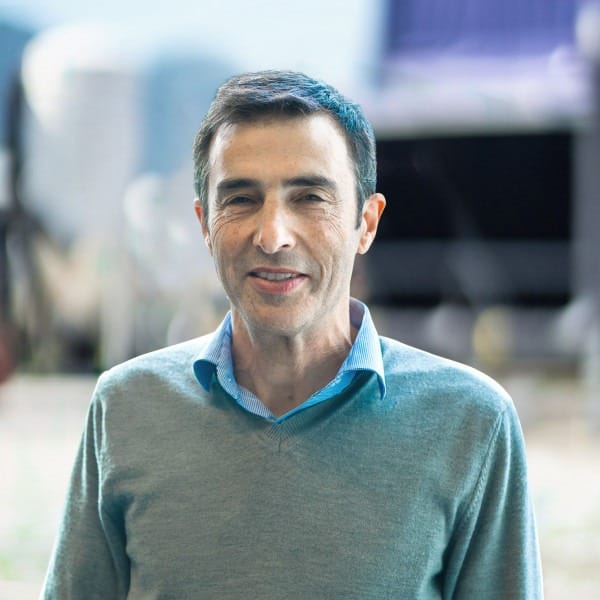 Daniel Friedmann serves as CE’s CEO and Board Chair. Dan assumed the role of CEO in January, 2022, having served on CE’s board for the previous five years, four of which as Board Chair. Dan brings a wealth of executive experience and success managing high growth to CE’s team. He led Canadian aero-space company MDA as CEO for 20 years, during which time the company’s revenue grew 19-fold and market capitalization increased 35-fold. Dan was named Brendan Wood TopGun CEO in Canada in 2015-2016, a designation awarded as an expression of the highest level of confidence in a CEO, as voted by key investors and stakeholders.