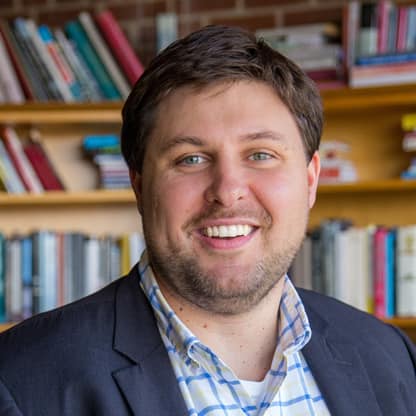 Damian is the President and Chief Development Officer at 8 Rivers. Through his career he has developed an expertise in CCUS related project and technology development. Damian is also the co-founder and President of Coyote Clean Power, LLC and a member of the Board of Directors for both NET Power and TROSA (Triangle Residential Options for Substance Abusers). In 2020, he was a co-author of the US National Petroleum Council’s comprehensive CCUS report Meeting the Dual Challenge A Roadmap to At-Scale Deployment of CCUS, which was commissioned by former US Secretary of Energy Rick Perry. He has serval awarded and pending patents in chemistry, chemical engineering, and other fields. Prior to joining 8 Rivers, he started two companies for which he has been featured in Forbes and Fortune magazines, while also having received several entrepreneurial awards along the way. Additionally, his work in field of chemistry related to solar, hydrogen, and batteries has been published and/or featured in Nature Chemistry, Journal of the American Chemical Society, Angewandte Chemie, and Chemical & Engineering News. Damian holds a master’s degree in chemistry from The Ohio State University during which time he received the SciFinder Future Leader in Chemistry Award from a division of the American Chemical Society and the won the US DOE Clean Energy Business Plan Prize. His bachelor’s degree in chemistry was earned magna cum laude from Kent State University while a National Science Foundation scholar.