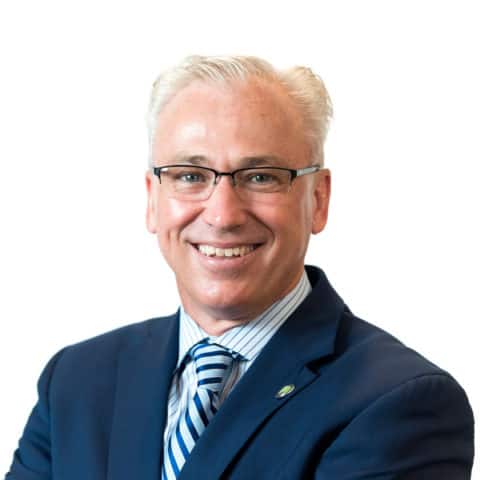 Craig Willis joined Growth Energy in June 2018 as Senior Vice President of Global Markets.  In this role, Craig oversees the organization’s market development efforts to increase ethanol’s footprint both at home and abroad.

Prior to joining Growth Energy, Willis worked 25 years in various roles of increasing responsibility at ADM.  Craig spent eleven years in the company’s ethanol business, serving most recently as President of the business since 2015.  Willis held various roles throughout his career at ADM which include experience as Commercial Manager of several large oilseed and corn processing plants in the US.

Willis has been active as an advocate of the ethanol industry serving on many boards and committees at various times including Iowa Renewable Fuels Association, Renewable Fuels Nebraska, Prime the Pump, Little Sioux Corn Processors and U.S. Grains Council Ethanol Steering Committee.  He has also been active in his local community serving on the Boys and Girls Club of Decatur and Chairman of the board at his local church.

Craig grew up on a farm in Monmouth, Illinois during 1980’s farm crisis.  The memories of those times drive him to grow more demand for corn to prevent a similar crisis from occurring again.