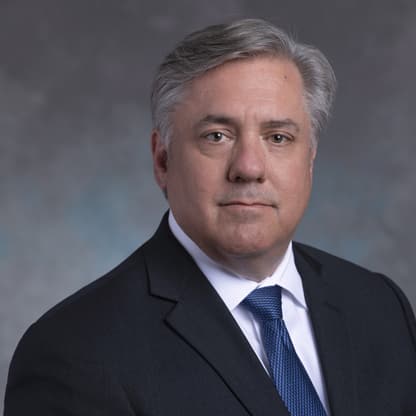 Robert C. (Clay) Neff Jr. is president of Chevron Africa and Latin America Exploration and Production Company, a position he has held since January 2017. He is responsible for Chevron’s oil and gas exploration and production activities in both regions. Since joining Chevron in 1985, key roles have included managing director of Chevron’s Nigeria/Mid-Africa business unit; Production Operations manager and Asset Development general manager for the Southern Africa strategic business unit; Operations general manager for the Gulf of Mexico business unit; general manager, Asset Development for the San Joaquin Valley business unit; and manager of Chevron’s North American Midstream business. He holds a bachelor’s degree in petroleum engineering from Louisiana State University. He serves on the boards of the Houston Zoo, the Council of the Americas and the Corporate Council on Africa, among others. He is a member of the University of Houston Energy Advisory Board and the Louisiana State University, College of Engineering Dean’s Advisory Council.