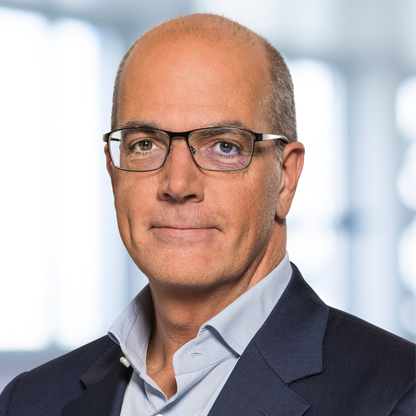 Claudio Facchin is Senior Vice President and Executive Officer of Hitachi, Ltd. since April 2021. He is also the CEO of Hitachi Energy since July 2020. Prior to this he was global President of the Power Grids business between 2016 and 2020 and the President of the Power Systems division from December 2013 to the end of 2015. Before taking up this position he was Chairman and President of ABB China and responsible for the company’s North Asia region since January 2010. He joined ABB Italy in 1995. In 2002 he moved to Zurich, Switzerland to head the global Service business for the erstwhile Utilities division. He was subsequently appointed as global Business manager for Substations within the Power Systems division. Claudio has a degree in Industrial Engineering from Politecnico di Milano, Milan, Italy.