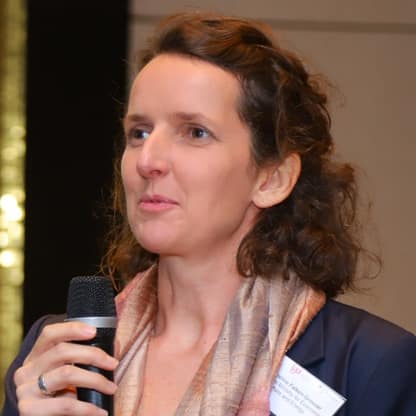 Dr. Christine Falken-Grosser is heading the division for Bilateral Energy Cooperation within the Federal Ministry for Economic Affairs and Energy of Germany. Previously she headed the German Delegation to the Paris Club and worked in the field of foreign investment finance policies and with multilateral development banks. For four years Christine served as the Economic Counsellor in the Embassy of Germany in Bangkok, Thailand, where she supported German Companies in their endeavours abroad and coordinated German bilateral industry, energy, climate and scientific cooperation with the Kingdom of Thailand. Before she went abroad, Christine took part in several bilateral trade negotiations, amongst others with Canada, Japan and Vietnam for services and investment issues. A former responsibility included also the negotiation of the 3rd trading period of the Emissions Trading Scheme in Brussels. Christine holds degrees in Economics and Business Studies and a doctorate in Public Finance, she was born in Leipzig and is married with two children.