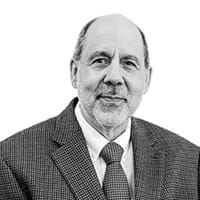 Mr. Valceschini has worked in the oil and gas sector for nearly 40 years and currently specialises in the provision of technical and commercial advice to a wide range of upstream oil and gas companies. Mr. Valceschini was previously engaged in technical and leadership roles by a range of companies including BP, TNK-BP and other international upstream companies. During 2000 and 2001 he was CEO and CFO of American Energy Group Limited and was previously an independent non-executive director of Block Energy plc. Mr. Valceschini has a degree in Petroleum Engineering from the University of Wyoming, an MSc in Engineering Management from Portland State University and is an alumnus of the INSEAD Executive Management programme and Moscow School of Management at Skolkovo Project Academy.