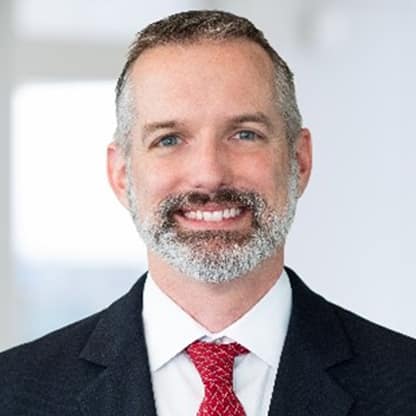 Brian Lloyd is regional vice president—external affairs for Sempra Infrastructure and Sempra. In this role, Lloyd leads Sempra Infrastructure’s public affairs, communications and citizenship initiatives in the U.S., and Sempra’s public affairs in Texas. Most recently, Lloyd served as regional vice president—external affairs for Sempra LNG and as director of regulatory strategy for Sempra. Prior to joining Sempra, Lloyd served as executive director of the Public Utility Commission of Texas, where he was responsible for the daily operations and management of the agency, strategic planning, and policy development and implementation. Lloyd also served as Governor Rick Perry’s deputy director of budget, planning and policy; and served as the Governor’s primary energy policy advisor. Prior to that, Lloyd worked in a variety of roles at the Public Utility Commission and private industry related to electricity market restructuring and was the principle author of the 2008 Texas State Energy Plan developed by the Governor’s Competitiveness Council. Lloyd has a bachelor’s degree in economics from Louisiana State University and graduated from the University of Texas at Austin with a master’s degree in economics. He serves on the boards of directors of the Gulf Coast Power Association, Texas Association of Business, and Oncor Cares Foundation.