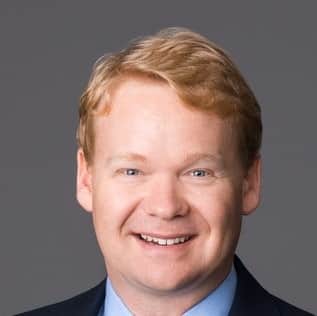 Brendan Bechtel is chairman and chief executive officer of Bechtel Group, Inc. (Bechtel). Prior to being elected chairman in April 2017, Brendan was named Bechtel’s chief executive officer in September 2016. He was Bechtel’s president and chief operating officer from 2014–2016. Brendan first began working for the company during summer breaks in high school. After joining the company full time, he took on roles of increasing responsibility in field construction, project management, and executive leadership. Brendan is the 5th generation of the Bechtel family to lead the company. Brendan graduated with a bachelor’s degree in geography from Middlebury College. He also earned two master’s degrees from Stanford: an MBA and an MSE in construction engineering and management. Brendan serves on the board of directors of the Business Roundtable, where he chairs the Infrastructure Committee. Brendan is a trustee of the National Geographic Society and the Center for Strategic and International Studies, and he serves on the board of advisors of Fremont Group. He is also a member of the American Society of Corporate Executives and the Council on Foreign Relations.