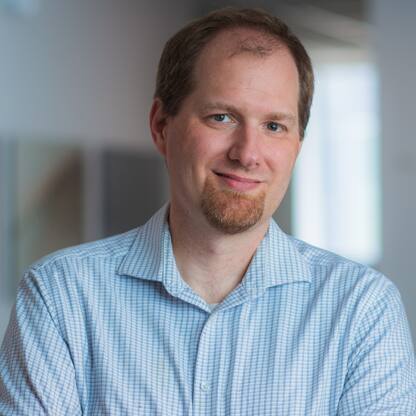 Bob Mumgaard is Chief Executive Officer and Co-Founder of CFS and is responsible for the strategic vision and direction of the company, paving the way for a future of clean unlimited fusion energy. Since co-founding CFS in 2018 with a mission to commercialize fusion energy, Mumgaard has grown the company to more than 200 employees and raised more than $2 billion from some of the world’s leading investors. CFS has built a reputation as a private commercial fusion company with a scientifically validated path to commercialization and Mumgaard is a sought after thought leader on innovation in clean energy technologies, frequently speaking at prominent energy events, engaging with government on energy policy, and has played a key role in the founding and growth of the Fusion Industry Association. Mumgaard performed his PhD work at MIT on the Alcator C-Mod tokamak. During this time, he contributed to the design of several small superconducting tokamaks for a variety of physics missions using high temperature superconductors. Mumgaard holds a PhD in Applied Plasma Physics, a MS in Nuclear Engineering from MIT, and a BS in Mechanical Engineering and Engineering Physics from the University of Nebraska.