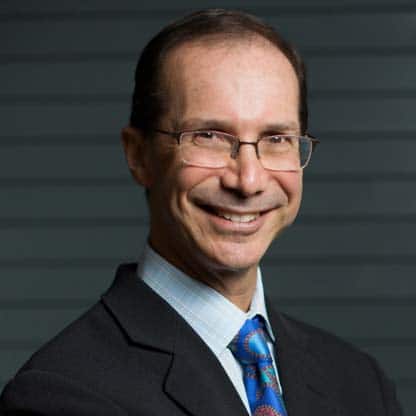 Bill Gross is a pioneering renewable energy entrepreneur who has created seven billion-dollar-plus exits. Starting with creating a company called Solar Devices in high school, Bill has created more than 150 companies with more than 50 IPOs and acquisitions over the last 30 years. Bill is the creator of one of the first, and now longest-running technology incubators – Idealab – which he founded in 1996 and still runs as the world’s leading startup studio. Bill is a frequent speaker on entrepreneurship, climate change, renewable energy, and more at TED, DLD, Davos, and college campuses around the world, including Caltech, where he graduated with a degree in mechanical engineering, and where he serves on the board of trustees. Three of Bill’s most impactful recent energy companies include Energy Vault for low-cost energy storage, Carbon Capture, for low-cost direct air capture of CO2, and Heliogen, pioneering ultra-high temperature solar concentration to both replace fossil fuels and create green fuels from the sun. Bill is committed to showing that while climate change is one of the biggest challenges of our time, using technological innovation to address it can make it one of the biggest economic opportunities at the same time.