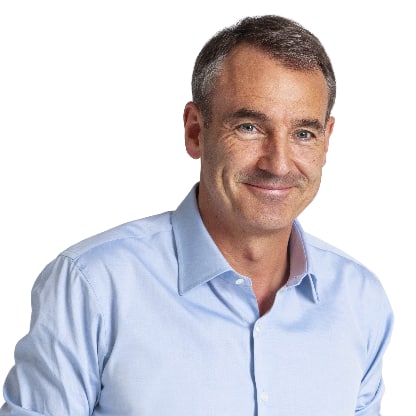 Bernard is leading bp through the most far-reaching transformation in its 112-year history. He is focused on bp performing for shareholders today while transforming for tomorrow. Since he became chief executive in February 2020, bp has announced a new corporate purpose – to reimagine energy for people and our planet – and its ambition to become a net zero company by 2050 or sooner while also helping the world to net zero. It has also launched a new strategy that will pivot bp from international oil company to integrated energy company. Previously, Bernard spent 11 years as part of bp’s upstream leadership team, where as chief executive from 2016 onwards he oversaw significant improvements in safety and performance. He joined bp from university as a drilling engineer and has held a number of operational and managerial positions, including in Alaska, the Gulf of Mexico, Vietnam and the UK North Sea. He is a long-time advocate for improving people’s mental health and is committed to creating a respectful, inclusive and diverse workplace where everyone can be their best selves. Bernard is a member of the steering committee for the Council of Inclusive Capitalism; a member of the UK Government’s Build Back Better Business Council; a fellow of the Royal Academy of Engineering and a fellow of the Energy Institute. He is also a mentor in the FTSE 100 Cross-Company Mentoring Executive Programme and an ambassador for 25 x 25, an initiative aimed at improving the gender balance among the leadership of FTSE companies. Bernard has a bachelor’s degree in electrical engineering from University College Dublin and a master’s in management from Stanford Graduate School of Business.