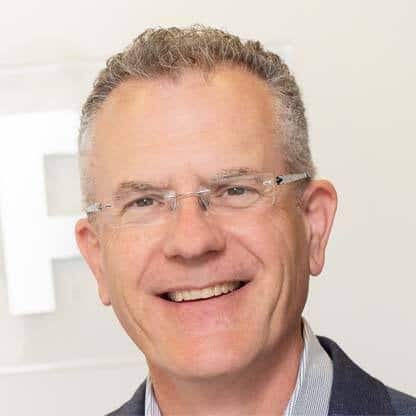 As President & CEO of Loop Energy, Ben Nyland strategically guides the company’s vision to design and manufacture fuel cell solutions for the commercial vehicle industry. Ben was appointed President of Loop Energy in 2015 and Chief Executive Officer in 2016. Under his leadership, Loop Energy has grown its operations internationally, with facilities in China and Europe to serve its growing customer base in Asia and Europe. During his tenure, Ben has overseen the launch of multiple industry leading products while expanding Loop Energy’s team to China, the US and Europe. He led the company in securing two rounds of strategic investment and subsequently through the IPO process in 2021, raising $100 million on the Toronto Stock Exchange.