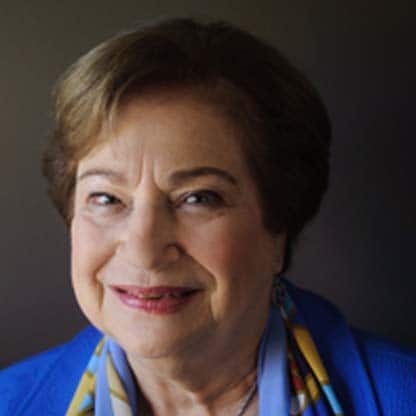 Author of Putin’s World: Russia Against the West and with the Rest

Angela Stent, Director of the Center for Eurasian, Russian, and East European Studies and Professor of Government and Foreign Service, Georgetown University, is also a Senior Fellow (non-resident) at the Brookings Institution. From 2004 to 2006, Dr. Stent served as National Intelligence Officer for Russia and Eurasia at the National Intelligence Council. From 1999 to 2001, she served in the Office of Policy Planning at the US Department of State. Dr. Stent’s publications include From Embargo to Ostpolitik: The Political Economy of West German-Soviet Relations, 1955–1980; Russia and Germany Reborn: Unification, The Soviet Collapse and The New Europe; The Limits of Partnership: US-Russian Relations in the Twenty-First Century, for which she won the American Academy of Diplomacy’s Douglas Dillon prize for the best book on the practice of American Diplomacy; and Putin’s World: Russia Against the West and with the Rest (Twelve Books, 2019) for which she won Tuft University’s Fletcher School of Law and Diplomacy’s prize for the best book on US-Russian relations. Dr. Stent holds a BA from Cambridge University, an MSc with distinction from the London School of Economics, and an MA and PhD from Harvard University.