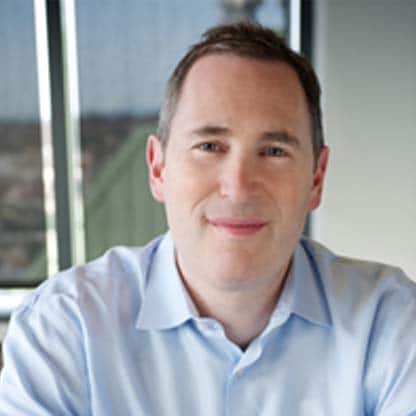 Andy Jassy is CEO of Amazon Web Services (AWS), the world’s most comprehensive and broadly adopted cloud platform. Having led AWS since its inception, he’s managed an inventive and nimble team that has delivered infrastructure and application services used by millions of startup, enterprise, and government customers around the world. Jassy joined Amazon in 1997. Prior to founding AWS, he held various leadership roles across the company. He serves as a Commissioner on the National Security Commission for AI, on the Trust of the American Academy of Arts and Sciences, the Board of Trustees for Rainier Scholars, and as chair of Rainier Prep’s Board of Directors. He has an AB from Harvard University and an MBA from Harvard Business School.